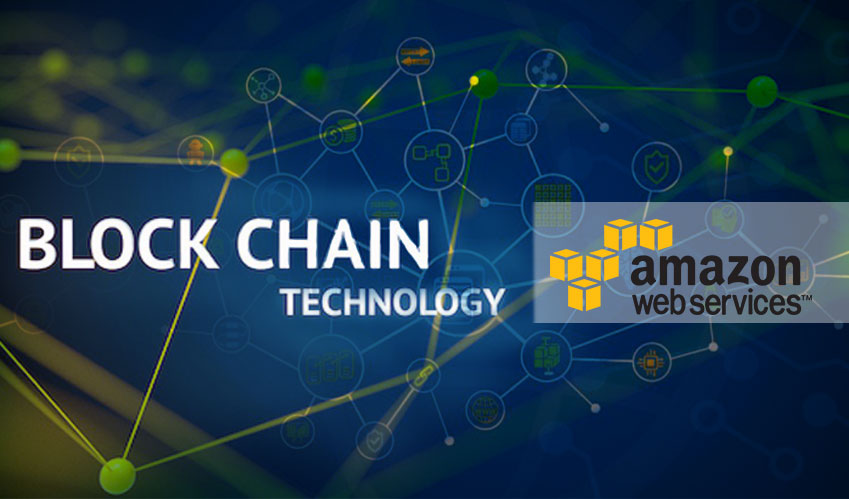 The Amazon Web Services announced a blockchain-as-a-service (BaaS) with the launch of Blockchain Templates. The new service gives a faster way set up Ethereum or Hyperledger Fabric networks to an AWS user. The Blockchain Template shows that big players are eager to get ahead in blockchain game.

AWS vice president and chief evangelist, Jeff Barr said in a blog post that some people see blockchain as the foundation of a new monetary system and a way to facilitate international payments, while others see it as a distributed ledger and immutable data source. “Either way, it’s clear that there are a lot of intriguing possibilities and we are working to help our customers use this technology more effectively,” he said.

But these aren’t the only companies playing on the blockchain field. The latest competitor in the BaaS market is Huawei. Huawei too announced service built on Hyperledger just last week. Huawei is teaming with other Chinese tech companies like Baidu and Tencent, which already have blockchain platforms.