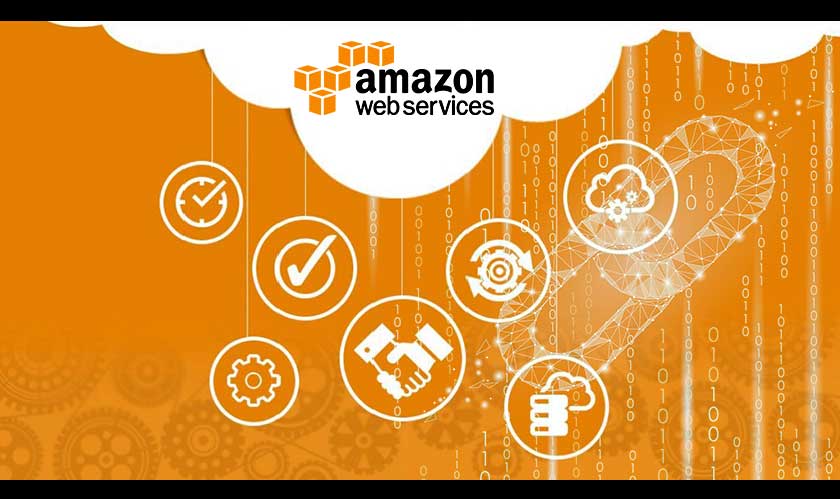 AWS customers will now be able to use the new service to carry out transactions and maintain cryptographically verifiable records of them. The service will be giving a customer the power to create a blockchain network that uses multiple AWS accounts with just a few clicks in the AWS Management Console. Customers will also have access to APIs which will allow them to vote on memberships in their networks.

Commenting on the ease of using the blockchain service Rahul Pathak, GM of Amazon Managed Blockchain of AWS said: “Amazon Managed Blockchain takes care of provisioning nodes, setting up the network, managing certificates and security, and scaling the network. Customers can now get a functioning blockchain network set up quickly and easily, so they can focus on application development instead of keeping a blockchain network up and running.”