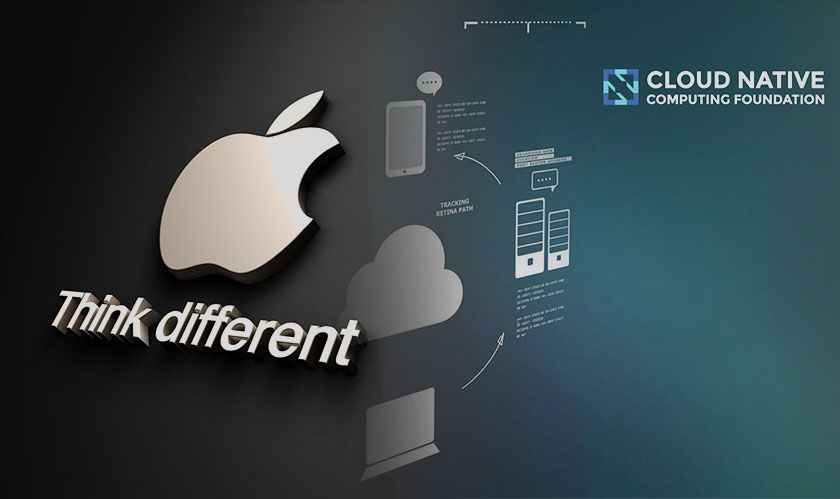 The Cloud Native Computing Foundation (CNCF) has announced that Apple has joined it as a Platinum End User Member. The membership is seeing Tom Doron, Senior Engineering Manager at Apple joining CNCF’s Governing Board.

Chris Aniszcyk, CTO of the Cloud Native Computing Foundations said: “Having a company with the experience and scale of Apple as an end user member is a huge testament to the vitality of cloud-native computing for the future of infrastructure and application development.” He continued and said that the foundation was thrilled to have the support of Apple.

CNCF has been a leading open source software foundation which is making cloud-native computing universal and sustainable. Apple is the 87th member of the Foundation which includes the likes of Adidas, Atlassian, Bloomberg, Box, JP Morgan, NASDAQ, New York Times, Twitter, GitHub, Goldman Sachs, and Spotify. The members come together every month and advise the CNCF Governing Board about the best use cases and key challenges for cloud-native challenges.