Apple's iCloud outage affects more than a third of its services 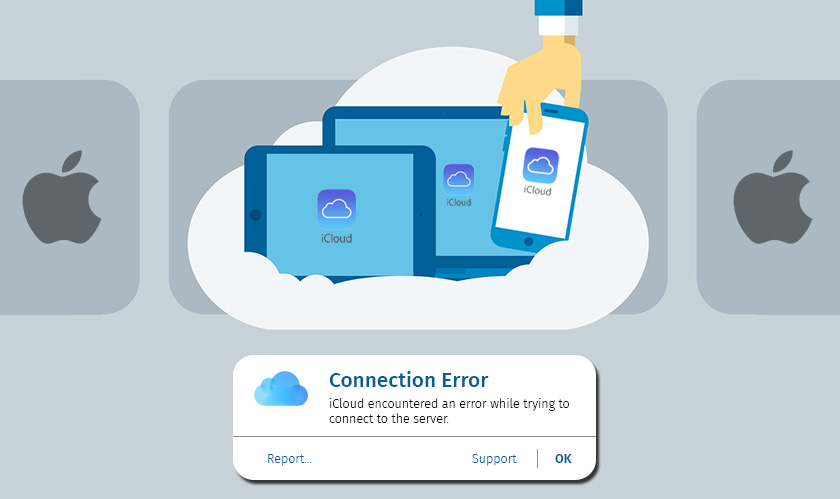 Apple is experiencing some issues with its iCloud service since Tuesday afternoon. The outage affects more than a third of its web-based services causing problems for potentially millions of its customers around the world who rely on these services.

Apple has so far declined to acknowledge the problem directly and for each issue on the Status page, it only writes: “Some users are affected. Users may be experiencing slower than normal performance with this service.”

According to some Twitteratis, the issues have been persisting for hours and it’s unclear when Apple will resolve these. Apple does not operate a public-facing iCloud Twitter account or other channel for updating users on any service status beyond the Status page.

Apple’s outage is the latest in a series of weird interruptions in high-profile services in recent days. Just last week, YouTube was disrupted for a number of hours affecting its billions of users worldwide. YouTube later apologized and offered a week of free credit to people paying a $40 per month for its services. Shortly before YouTube’s outage, Twitter spammed its users by sending notifications containing long strings of nonsensical letters and numbers.