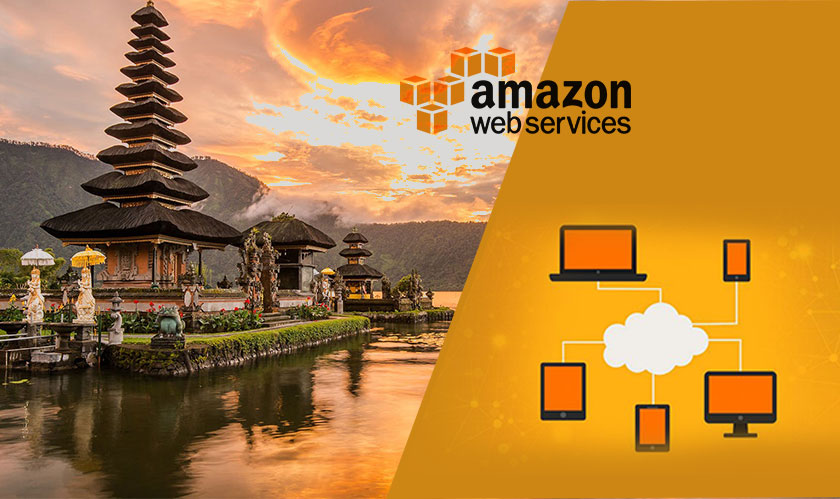 Amazon is entering the South Asian country of Indonesia with a bang. It is going to bring its Amazon Web Services to the island nation. It is investing roughly around a billion dollars to launch its cloud computing platform in the country.

Amazon’s VP Werner Vogels had recently met the Indonesian President Joko Widodo and had promised a major investment. The investment that will amount up to one billion dollars will span over a period of next 10 years and will help the country’s cloud computing scene. Indonesia’s tech industry stands to gain in a major way with Amazon’s presence in the country.

Currently, the companies using AWS in Indonesia are basically transferring their data out of the country which puts them in conflict with the country’s rules but with the latest investment, this is bound to change. Amazon’s move to enter the Indonesian market comes one year after it entered the South-East Asian market by investing in Singapore last year.