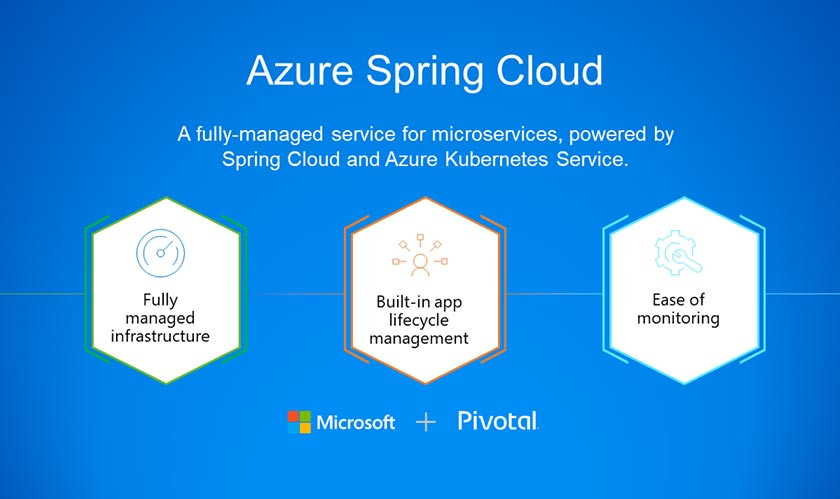 Many customers have approached Microsoft for Azure Spring Cloud since Microsoft and VMware had announced a collaboration on the product in 2019. The Azure Spring Cloud was shaped in its current form by taking into account feedback from java developers in many organizations.

The fully managed service will help enterprise customers benefit from the infrastructure, automation, troubleshooting, and increase developer productivity and satisfaction. It will help developers in deploying JARs or code in Azure Spring Cloud which will wire the apps with the Spring service runtime. Once the deployment is done, developers can easily monitor their application performance, work on errors, and improve their applications.

Azure Spring Cloud has been made available in ten regions including West US2, Central US, South Central US, East US, East US2, UK South, North Europe, West Europe, Southeast Asia, and Australia East.