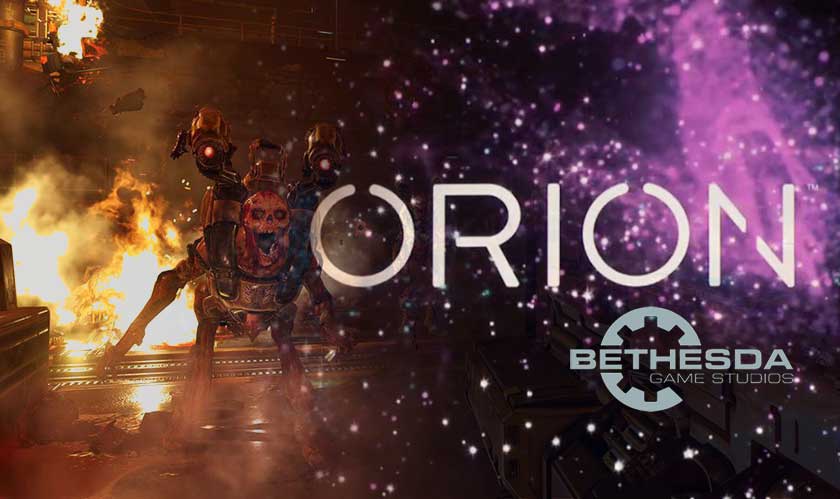 Have you heard of Orion? No, not the constellation in space, but the software collection optimizing game engines! In today’s news, Bethesda Softwares is launching Orion, a new cloud gaming system. Orion is capable of lowering the latency up to 20 percent and also reducing the bandwidth demands up to 40 percent. Together, a wide variety of games will be added across a wide range of game streaming services.

The announcement was made at the 2019 E3 show happening at Los Angeles. At the show, Robert Duffy, the CTO at Id Software- a subsidiary of Bethesda, showcased a preview of the software on stage. In a press release, he said that the company is tackling game streaming from a different angle- right from the game engine itself.

“We wanted a faster, better streaming experience for players, at the level of performance intended by the game's developers, and at reduced cost and expanded reach for streaming providers. Orion delivers on those goals and will vastly improve streaming video games,” he said in the press release.

We know that big tech players like Google and Microsoft are boosting their gaming services; Google with Stadia and Microsoft with its xCloud. With Orion, Bethesda says that people using lower internet speeds can also enjoy their gaming experience seamlessly.