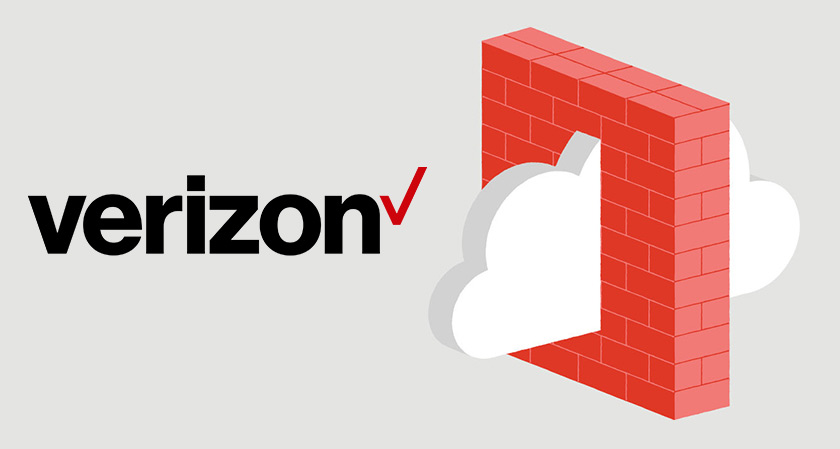 When IBM announced that it would focus more on its cloud business, it meant business!

Verizon has announced that it will be selling its cloud and managed hosting business to IBM within a week of selling its massive data center portfolio to Equinix for a $3.6 Billion sale. This marks the end of Verizon's journey in cloud business which it ventured into four years ago, with the acquisition of cloud services company Terramark. But it said that it will work with IBM on a number of strategic initiatives involving networking and cloud services.

"Our goal is to become one of the world’s leading managed services providers enabled by an ecosystem of best-in-class technology solutions from Verizon and a network of other leading providers," said George Fischer, SVP and Group President, Verizon Enterprise Solutions.

Verizon has been slowly exiting the cloud business since an year. Last year it shut down its public cloud services but held on its virtual private cloud business. Last week it sold 29 of its datacenters to Equinix. The company’s enterprise solutions revenue declined 4.3 percent in the first quarter. Company-wide first-quarter revenue was $29.8 billion, down 7.3 percent year over year. It also lost more than 300,000 wireless customers in the first quarter that ended last month.

While Verizon has not been able to make an impact in the cloud business, IBM has been growing at a remarkable rate in the area. Unlike the companies legacy business' revenue which fell 20 quarters in a row, IBM's revenue from only its cloud (and not its other services) jumped by 33% at $7.2 Billion. Although it is not in the same league as Google, Amazon or Microsoft in Public Cloud business, it is currently the leader when it comes to Hosted private cloud. From the looks of things unfolding in the cloud market, Big Blue seems to be here to stay.