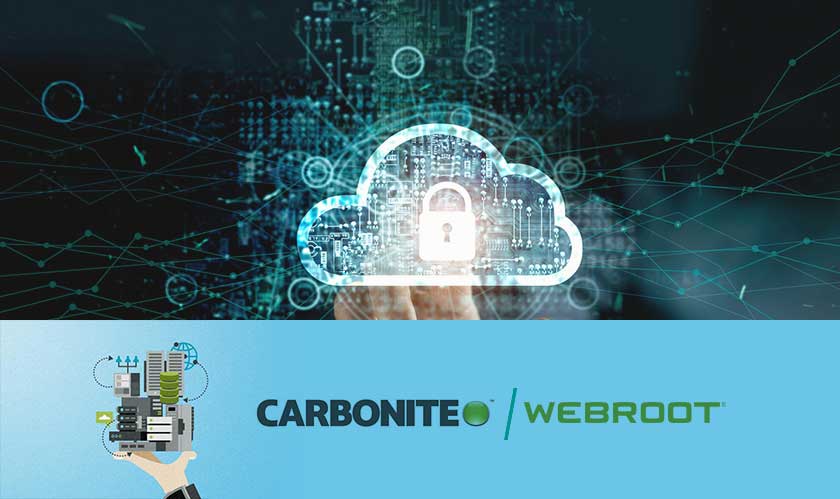 Online data-backup service Carbonite announced its plan to purchase Webroot, an endpoint security vendor, for over a half a billion dollars, or precisely, for $618.5 million in cash.

The acquisition – which is expected to close this quarter – will help combine Carbonite’s cloud backup service with Webroot’s endpoint security tools giving the customers a more complete solution, Carbonite said. Starting out as a backup-to-the-cloud service for consumers, Carbonite has had no security tech, not until now. Webroot is Carbonite’s sixth purchase following its recent acquisition of Mozy in 2018. Dell offloaded its cloud backup subsidiary Mozy to Carbonite for $145.8 million.

“With threats like ransomware evolving daily, our customers and partners are increasingly seeking a more comprehensive solution that is both powerful and easy to use. Backup and recovery, combined with endpoint security and threat intelligence, is a differentiated solution that provides one, comprehensive data protection platform,” Carbonite CEO and President Mohamad Ali explained in a statement.

While Carbonite sells mainly through Value Added Resellers (VARs), Webroot has 300,000 customers, of which 14,000 are Managed Service Providers (MSPs), Carbonite confirmed. Given the thin intersection between the customers of both businesses, Carbonite would gain access to a new set of customers, especially through the MSPs.

Webroot CFO John Post will be in charge as General Manager of the Webroot business unit at Carbonite and Mohamad Ali will commandeer the combined business. While Carbonite competes with Acronis, Barracuda, Datto, and Veeam in storage, Webroot is up against Avast, McAfee, Sophos, and Symantec.