Cloud Native Computing Foundations gets AWS on board 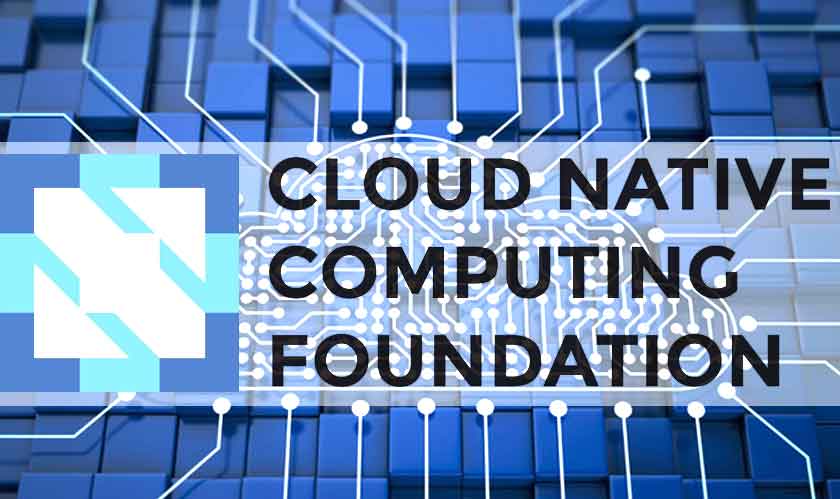 Good news to the folks on cloud. Amazon Web Services is joining the Cloud Native Computing foundation, the home for the renowned Kubernetes project. The cloud services monarch made an announcement yesterday, announcing its entry to the coveted foundation.

Rumor mills have been churning for a while with rumors of AWS launching its own Kubernetes based container management services and now they have more concrete evidence to support their theory. According to Amazon, it is joining the CNCF as a top-level Platinum member. Amazon is the last of the major cloud providers to join the foundation which features Microsoft, Google and IBM.

AWS already hosts a large number of Kubernetes deployments and it doesn’t come as a surprise that it is joining the foundation that, to a large extent, is steering this project. AWS uses a number of open source projects for its services in their cloud while regularly releasing its own projects on GitHub. The company has been a part of the Linux foundation, the parent foundation to the CNCF, since 2013 and is also a founding member of the Core Infrastructure Initiative.

“AWS plans to take an active role in the cloud native community, contributing to Kubernetes and other cloud native technologies such as containerd, CNI, and linkerd,” said CNCF in an announcement.

While the announcement did not talk much about the role of Amazon in the foundation, given the wide-spread support for the platform–which in any case is helping Google and Microsoft hold of an AWS onslaught– it would be surprising if we didn’t see increased direct support for Kubernetes on AWS.