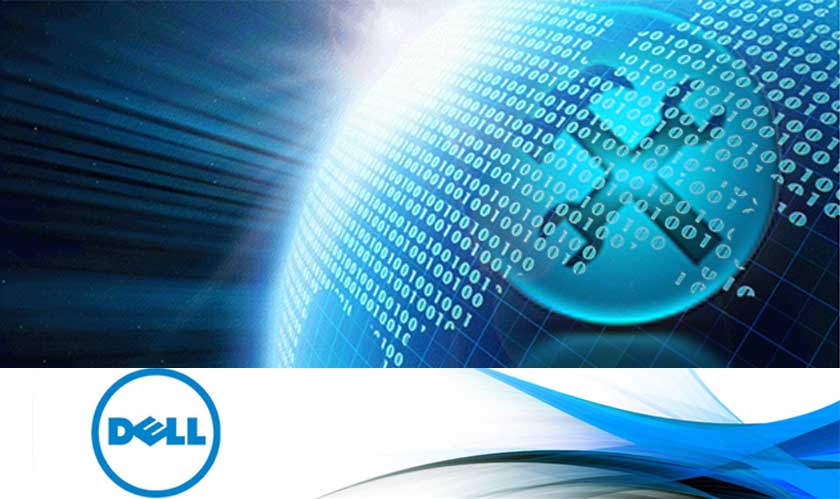 Dell has had a busy time. It has been on a partnership spree that does not seem to end and took on IoT businesses at the same time. Now it is launching a virtualization suite aimed at small and medium-sized businesses (SMB). Dell’s cloud computing arm has launched 3 things in specific for its virtualization suite, a new appliance, thin client, and software solutions.

These, according to Dell will make it easier for SMB’s to deploy, configure, and manage virtual desktop infrastructure (VDI) while taking the path to digital transformation. Although a hint was given at the Dell EMC world in May, the announcement came last week. Desktop virtualization is complicated and only the big companies could take care of it. With the new suite, Dell is enabling even the small gives pull the job off.

"Historically, VDI and desktop virtualisation has been considered a complicated space, and only the biggest companies who are most focused on security have deployed it to date," Jeff McNaught, VP of Cloud Client-Computing at Dell said."We realised we had an opportunity to meet the needs of smaller companies who wanted the same level of capability ... but couldn't afford the larger system."

The first product that aids its suite is a VDI appliance. The Dell EMC XC Xpress for VDI appliance now allows small to medium-sized businesses (SMBs) to deploy and manage a Nutanix-based cloud environment. This combines server and storage infrastructure, virtualisation software, and cloud back-up. It will be available on the 20th of this month.

The second is a thin client. The Latitude 3480 mobile thin client which is based on Windows 10 IOTE, also includes the latest version of its virus-resistant thin client operating system, ThinOS 8.4. And the last is the OS 8.4 itself. It is a virus resistant client OS with new built in support for the latest Citrix HDX RealTime optimization pack 2.2, as well as support for HTML5 video redirection.