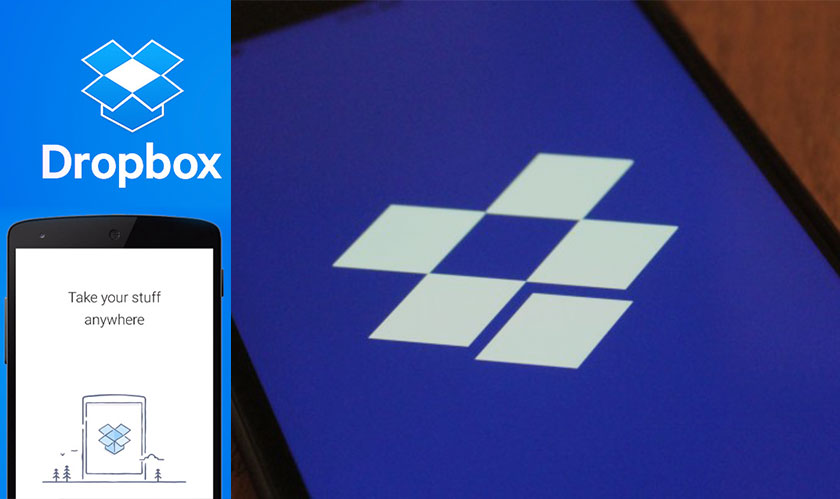 Dropbox has announced that it has reinvented itself and become better. The announcement included the company launching a new version of Dropbox which allows a user to launch its apps with shortcuts for G Suite. The company has also launched a new desktop app which the company is introducing in its early access program.

Dropbox is also becoming a task manager which adds notes and allows people to tag co-workers in the to-do lists attached to files. Other deep integrations include Slack which will allow users to comment on files from Dropbox and Zoom, which will let a user video chat without having to leave the workplace.

All Dropbox users can take the new update for a spin through the new desktop app which is available through early access program. The company by doing so is opening gates for feedback.  The company says that this is the first step for the revamp and more announcements are to follow in the coming months. The company on its website wrote: “Be on the lookout for more announcements about how Dropbox will help you bring together your content, your tools, and your team.”