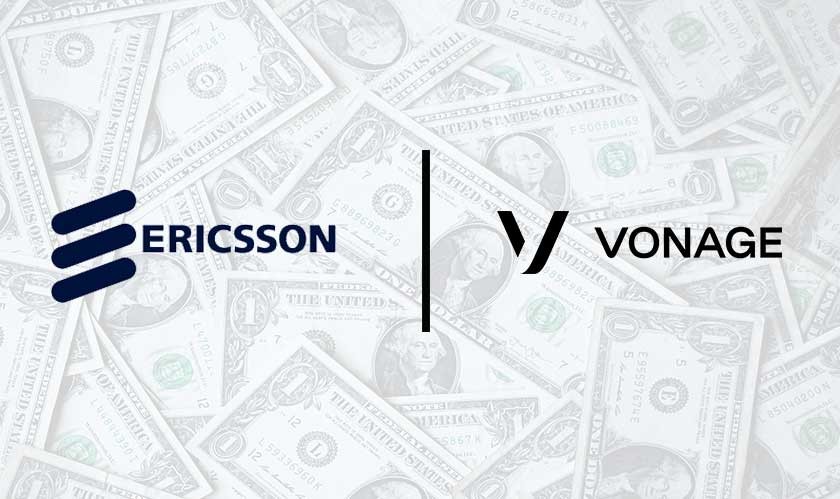 On finalization, Vonage will become a wholly-owned subsidiary of Ericsson and will continue to operate under its current name. Ericsson expects the deal to be finalized in the first half of 2022, subject to Vonage’s shareholder approval, regulatory approval, and some other customary conditions.

The acquisition of Vonage is one of the biggest in Ericsson’s history. It follows its $1.1 billion acquisition of Cradlepoint last year, giving Ericsson access to tools that connect devices using the internet of things (IoT) over a 4G or 5G network.

According to the statement on its website, Ericsson reported that the Board unanimously approved the merger agreement of Vonage. The transaction builds on Ericsson’s stated intent to expand globally in the wireless business, offering existing customers an expanded share of a market valued at $700 billion by 2030.

Vonage is a global provider of cloud-based communications and has a strong track record of growth and margin evolution. Sales were $1.4 billion in the 12 months to 30 September 2021. Also, the New Jersey-based cloud company delivered an adjusted EBITDA margin of 14% and a free cash flow of $109 million over the same period.