France relies on Google and Microsoft to protect sensitive data

France relies on Google and Microsoft to protect sensitive data 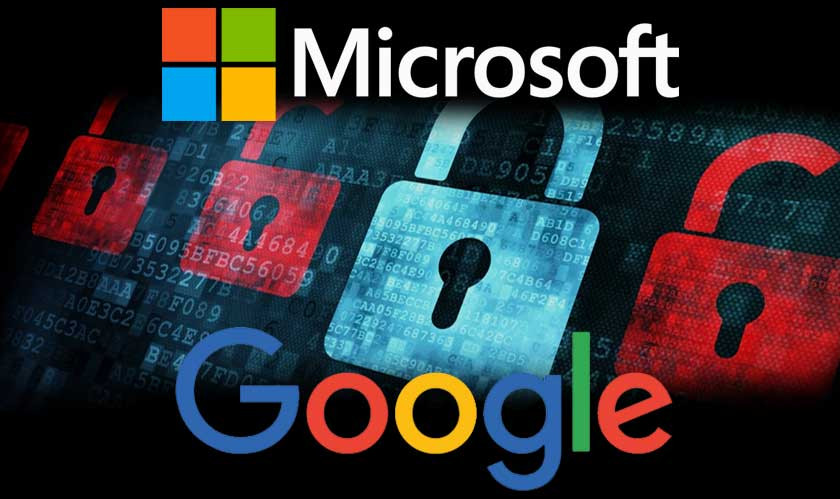 The comment is part of strategic plan introduced by French Finance Minister Bruno Le Maire and 2 other ministers and it pays attention to US technological superiority in the field. Although Google, Microsoft and Amazon are dominating the data storage field across the world.  This is raising concerns over the risk of surveillance by the US after adopting the US CLOUD Act of 2018.

"We therefore decided that the best companies - I'm thinking in particular of Microsoft or Google - could license all or part of their technology to French companies," Le Maire said at a news conference.
Google welcomed the decision of French government by adding that the firm completely supported security levels.

Le Maire compared the licences he mentioned with the ones seen in the 1960s in the field of the civil nuclear energy between France and the United States.

A so-called "trustworthy cloud" label would be delivered to the companies that offer cloud computing services that respect the principles spoken of by Le Maire, and other conditions set by France's cybersecurity agency ANSSI.

"We... hope that other Franco-American alliances will emerge in this area, which will allow us to have the best technology while guaranteeing the independence of French data," said Minister for Digital Affairs Cedric O.