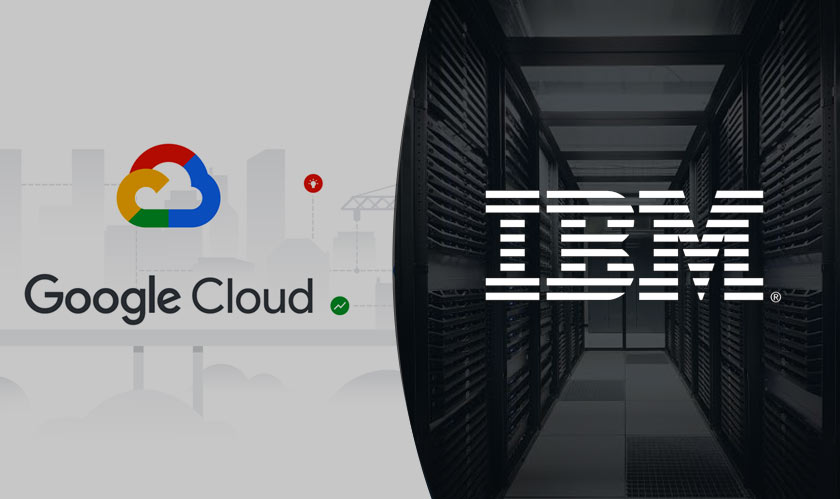 Google Cloud is encouraging more enterprises to move onto its platform. This is because the company needs to be able to give businesses an onramp for their existing legacy infrastructures and workloads that they can’t easily replace or move to the cloud.

Most of these workloads run on IBM Power Systems with their power processors and until now IBM was the only vendor that was capable of offering cloud-based Power systems. But Google is currently jumping into the game by associating with IBM to unveil IBM Power Systems on its cloud.

The entry of Power Systems into the Google ecosystem is well suited as many companies use them for mission-critical workloads based on SAP and Oracle applications. Now with this new bond, they can easily take those workloads and arrange for transfer into the cloud slowly without having to go through the process of re-engineering their applications and infrastructure.

This certainly comes under enterprise offering, without a published pricing sheet. And most likely you’ll not get to bargain here as it is likely to be per-minute pricing here.

IBM working with Google is surprising, especially considering the fact that IBM has its separate cloud offering. But by bringing servers to a competing cloud IBM has made it evident that it wants to sell more Power servers. Also, the move is quite sensible when we consider Google’s perspective as it is certainly trying to bring more enterprise workloads to its platform; this will most certainly ensure that they’ll bring more workloads over time if the relationship persists.