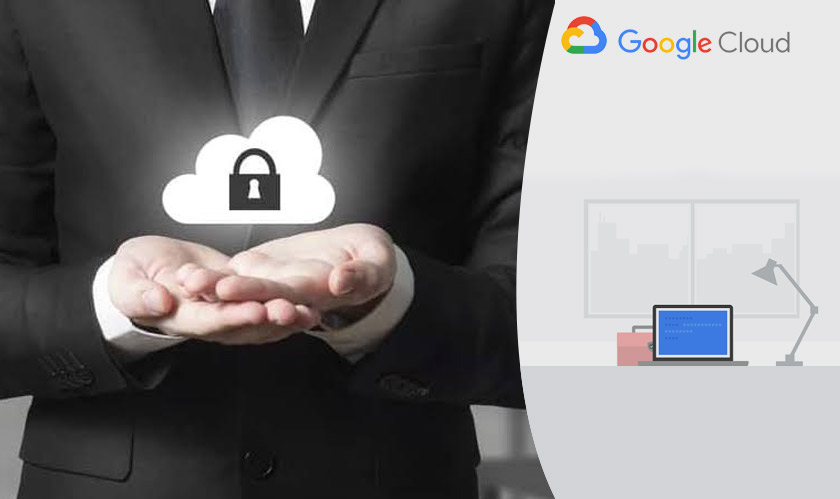 Google Cloud introduces a new tool called Secret Manager that helps to securely store the API Keys, passwords, certificates and other data. There are a lot of sensitive data belonging to the users that needs to be safely stored to prevent chances of misuse and leaks. This can now be taken care of by Google Cloud’s tool ‘Secret Manager’.

With this tool, all the secrets and sensitive data get stored on Google Cloud which can then be easily managed and accessed across Google Cloud. It provides its users a centralized and reliable source of truth where retrieval as well as storage of data is secure.

There is a similar tool called ‘Berglas’ already in place which is an open-source tool for managing secrets. Now with the introduction of Secret Manager, users need not worry at all about the security of their data as both the tools can now play well together to ensure security. Users can transfer their secrets from Berglas to Secret Manager and use Berglas to access such secrets from Secret Manager.

The new tool, Secret Manager is now in beta and available to all Google Cloud users.