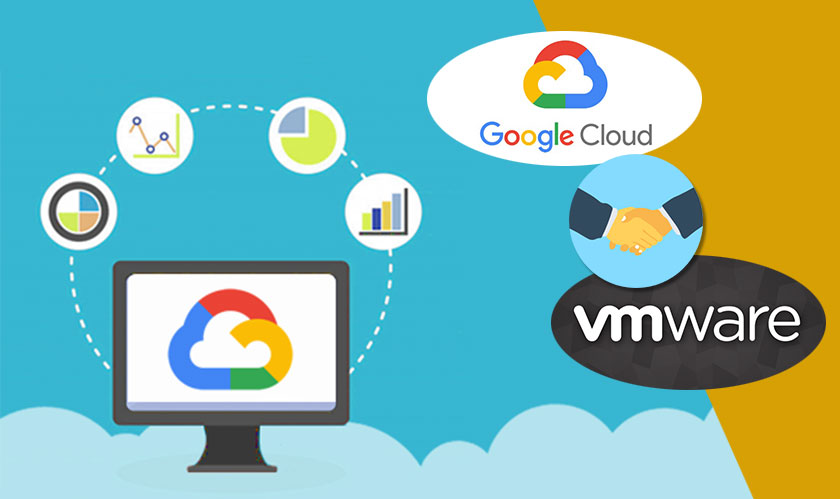 Google and VMware are teaming up to make it easier for enterprises to run their VMware workloads on the Google Cloud. The formal announcement of the partnership is expected later today.

The partnership will see Google Cloud support VMware Cloud Foundation which is the latter’s system for deploying and running hybrid clouds. The solution was developed by CloudSimple.

The partnership has been on the cards for some time now and the discussions for the same had been in progress for several months. Google Cloud’s CEO Thomas Kurian said in an interview: “[This] means customers can bring all their existing VMware tools, policies, practices from a private cloud on premise to Google Cloud.”

The partnership will let customers move their VMware-based workloads from their corporate servers to Google’s public cloud.

“Our partnership with Google Cloud has always been about addressing customers’ needs, and we’re excited to extend the partnership to enable our mutual customers to run VMware workloads on VMware Cloud Foundation in Google Cloud Platform,” said Sanjay Poonen, COO, customer operations at VMware.

Considering that VMware has had a great relationship with Google’s cloud competitor AWS until now, it will be interesting to see how this partnership will pan out.