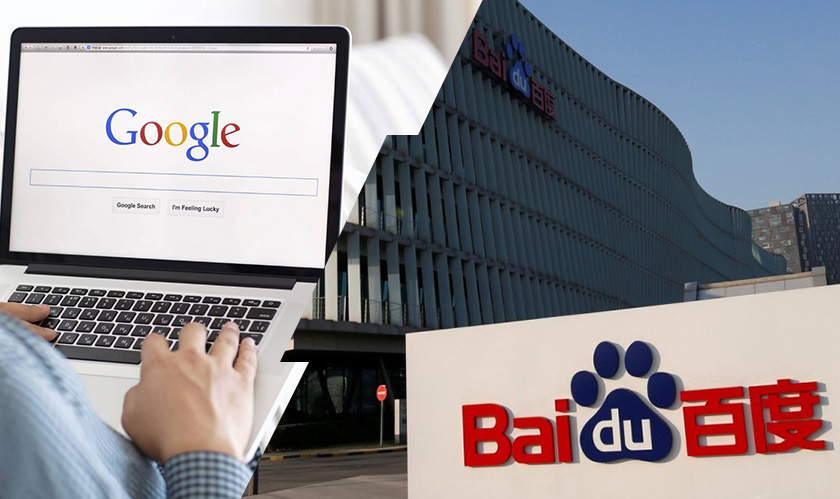 Over the last few days, posts and reports revealed Google’s plans to return to China with its censored apps and cloud services. This unsurprisingly had the search giant’s biggest rival, Baidu, talking. Robin Li, CEO of Baidu commented, “If Google decides to return to China, we are very confident we can just PK (player-kill, a gaming slang) and win again.”

‘The search’, one of the prime services offered by both Google and Baidu, has the biggest overlap. The news of Google considering returning to China has already altered the stock price of Baidu, where it fell by 7.7 percent, and thus far, it tumbled a 2.67 percent more overnight.

Li highlights the remarkable growth Chinese tech companies made since Google left in 2010 challenging censored results. “Chinese tech companies have already taken the lead... The whole world is copying from China,” he wrote. Baidu absorbed over 70% of the Google’s market share when it vacated China.

Despite Li’s confidence, the plunging numbers and polls predict a good return for Google. An online survey hosted by Weibo revealed that over 86% of internet users in China preferred Google over Baidu.

The news of Google’s return comes amid increased trade tensions between the U.S. and China. And China’s increased scrutiny over business dealings involving U.S tech firms like Apple, Facebook, Qualcomm and others reinforce its stand on the strict censorship laws championed by Chinese President Xi Jinping.