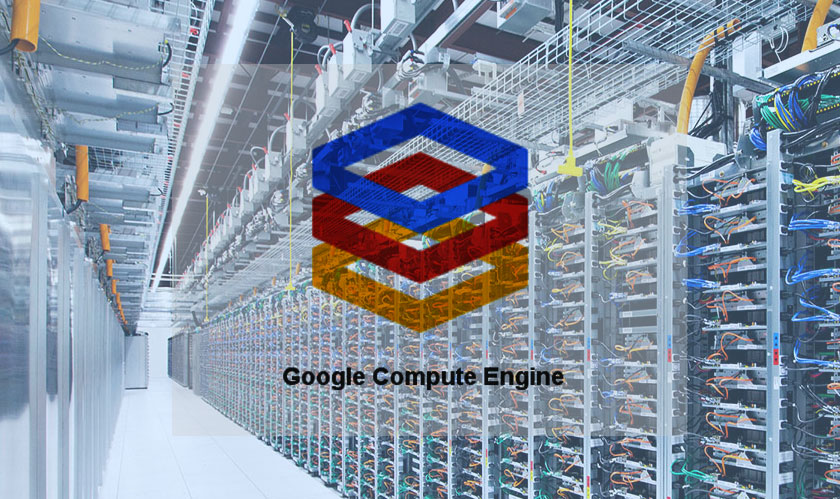 Google compute engine has a new monster to offer to feed your resource-hungry app. With up to 96 CPUs and other-worldly 624 GB of memory, it doesn’t matter how heavily loaded the app is, this monster can take it.

That much of memory is no joke, but if it looks like it then I don’t blame you. GCE’s last offering was in March this year and it doesn’t even come close. With just 64 CPU cores and 416 GB of memory, that sounds like a joke too.

The chip used in the offering is pretty obvious. It is powered by the latest Intel Xeon Scalable processors called the SkyLake and according to Google, it can provide 20% faster compute performance, 82% faster high performance computing (HCP) power along with almost two times the memory bandwidth compared with the previous generation of Intel’s Xeon line.

The company also pointed out that the instances were certified for SAP HANA, the German ERP giant’s in-memory database product. “The new 624GB Skylake instances are certified for SAP HANA scale-up deployments. And if you want to run even larger HANA analytical workloads, scale-out configurations of up to 9.75TB of memory with 16 n1-highmem-96 nodes are also now certified for data warehouses running BW4/HANA,” said  Hanan Youssefg, Product Manager at Compute Engine.

The new offering is available in beta today in four GCP regions: Central US, West US, West Europe, and East Asia. It can be availed by creating a new instance on the GCP console.