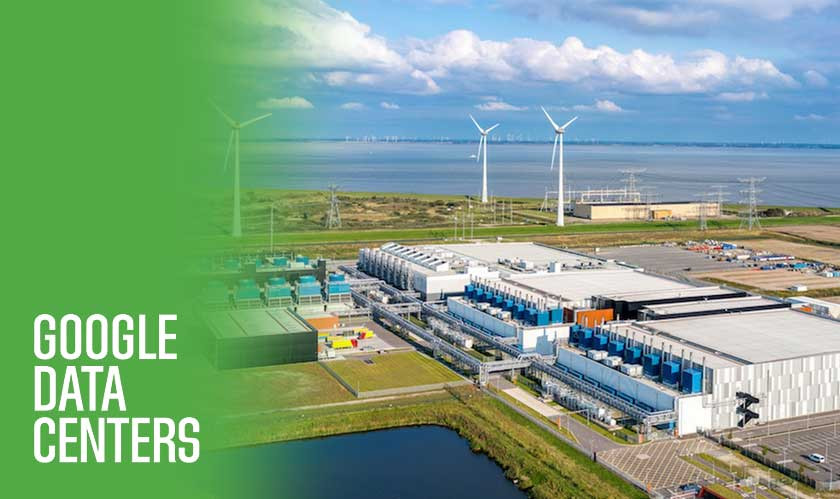 A lot of the present humanity has moved online this year as the pandemic left us with no choice. As internet users grow in numbers, more data centers are the need of the hour. Google understood this need. The company has added new infrastructure to Europe to support the continent’s digital growth.

Google opened a new data center in Denmark in Fredericia. This week the company launched its second Dutch data center, which started its operation in Middenmeer. Google's newest data centers claim to deliver around seven times as much computing power with the same amount of electrical power as its data centers five years ago.

Google is doing some splendid work producing the greenest and cleanest cloud, but it is doing more to contribute to Europe’s growth. Google in its blog wrote: “In Finland, our data center has brought €1.2 billion in investment and supported 1700 jobs every year since 2009. During construction of our Denmark data center, we spent over €600 million and supported 2600 jobs. And in the Netherlands, we’ve directly invested €2.5 billion since 2014.”

Google is looking to invest €2 billion in new carbon-free energy generation projects and green infrastructure in Europe over the next five years. This investment will help develop new technologies that make carbon-free energy cheaper and widely available.