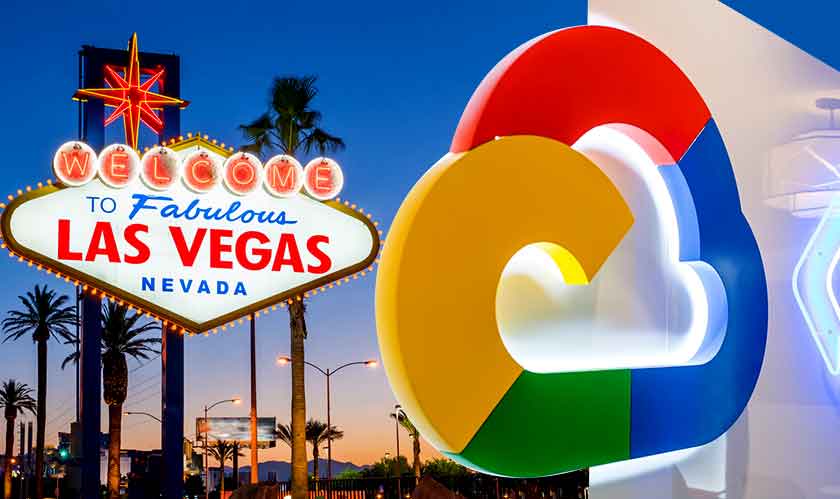 Google has announced that it will invest as much as $600 million to expand its footprint in the southwestern U.S. The investment announced concentrates on the state of Nevada where the search giant will establish a new Google data center and new Google Cloud region.

The company had earlier announced that its investment in the U.S. will amount up to $13 billion. This investment in Nevada is included in its plans. Google’s new data center is coming up at Henderson, Nevada. Google’s groundbreaking event at Henderson was attended by Senator Catherine Cortez Masto, Senator Jacky Rosen, Representative Susie Lee, and Governor Steve Sisolak. The data center is slated to go online in 2020.

The investment by Google will undoubtedly create more jobs in the area, improve connectivity and also provide speed for users of Google services. Further, Google Cloud customers will stand to gain in a big way with the new cloud region.

Google so far has 16 data center locations and serves Google Cloud customers through its 20 cloud regions and 61 availability zones all over the world.