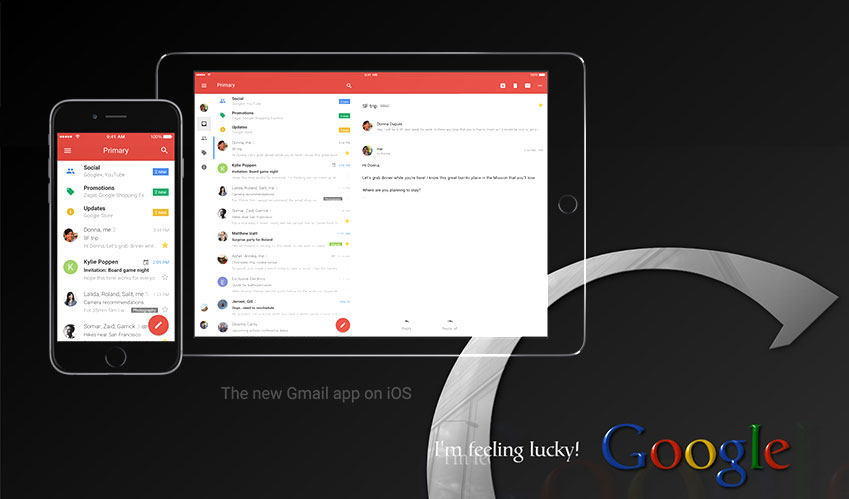 Google officially announces to move its existing Gmail users to a redesigned email cloud-the New Gmail. The new version is expected to release in July, mainly aiming the G-suite accounts.

The new features include email snoozing, attachment previews, offline support, confidential messaging and much more. This list also includes a new look to the Gmail layout. The confidential mode allows users to send links and not full emails, and it also permits users to set expiration dates to sensitive emails. Email snoozing or nudging feature will help push important, or emails requiring action to resurface and top the inbox until it’s acknowledged.

A collapsible side panel houses the G-Suite Apps and many other Google products like the Calendar, Google Keep etc. Google has also considered users who may not be able to connect to the internet always and has provided them with the offline feature which queues up emails that can be acted upon even without connectivity.

Google has granted four months from now, starting July till October, for the G-Suite users to adapt to the change. In the coming months, i.e. July and August, the administrators will be required to allow its fellow users implement the new design. And in September, it is predicted that everyone will switch over to the new design, but having said that, Google has considered giving an extra month’s time for those indecisive users to opt-out of the change if not found convenient.