Google One is Google Drive with cheaper storage plans 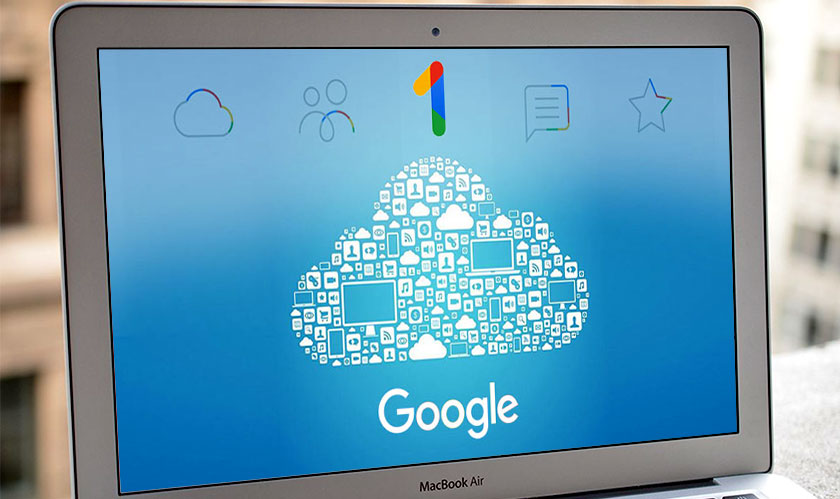 Google upgrades Google Drive to Google One with more options and more storage at lower prices. The beta version of Google One which was announced back in May introduces the final release with sweetened storage deals and increased number of plans to choose from.

The lowest tier remains the same with a $2-per-month plan for 100GB. Now, there’s also a 200 GB option for a $3-per-month, and the 1TB storage for $10-a-month has been upgraded to 2TB. Google also confirms that it has already moved its Drive subscribers to Google One plans, and anyone in the US (as of now) can sign up with the new pricing.

Nabbing a subscription with ‘One’ doesn’t limit cloud-storage to Drive alone, but will also accommodate Gmail and Google Photos. The subscribers to the new store will also get 24/7 live support for all Google’s products including Gmail to Docs to Calendar. Additionally, you’ll also be able to share the benefits of Google One account for up to five members in your family and keeping payment on a single card.

Google’s new pricing is extremely competitive in Cloud storage field. While Microsoft’s offerings are only half as good as plans provided by Google, Dropbox has nothing to offer for any price ranging from free to $9.99. iCloud, on the other hand, may spark a competition with its $0.99 plan for 50GB storage/month, but you will have to jump straight to $2.99 and above for storage greater than that.