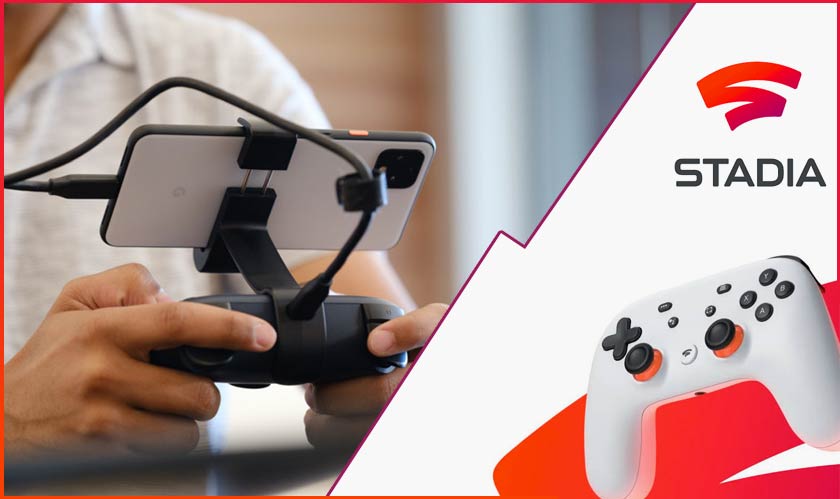 Stadia, the cloud gaming service operated by Google which is said to be the future of game streaming is out with another experiment. Although Google had made several promises over the last year, none of them has been realized yet. But finally, Google is reaching out to other Android phones to realize its dream of gaming anywhere on any device.

Right from its inception, Google Stadia had advertised that users will have the ability to bypass the usual hardware requirements of PCs and consoles. And this can’t be so hard for Google because of its influence on Chromecast, Chrome browser and Android. Also, Google has given its Pixel phones preferential treatment so that it stands out from the rest of the competition.

Reports reveal that Google has started A/B testing of stadia on other OEM phones where subscribers are directed to “This screen” to start playing on their non-Pixel phone. Also, this option seems to be one-time-only for now as it disappears after one game.

There are several unconventional ways to get Stadia running on your Android device provided it has at least Android 9 Pie. Interestingly even an eBook reader like the Onyx Boox Max 3 can run stadia. The eBook reader has an “X-mode” feature that accelerates the refresh rate exactly for playing games on the monochrome E-Ink screen.