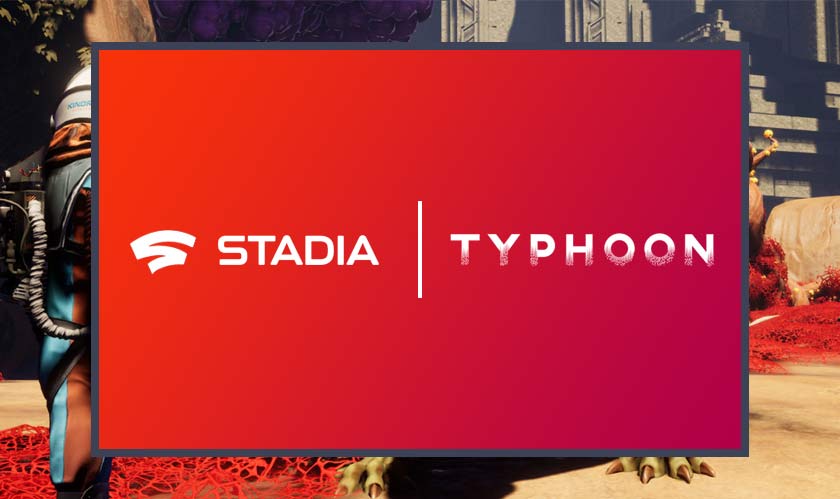 Google has acquired Typhoon Studios, an independent studio from Montreal who created games like Batman: Arkham City and Far Cry 4. The acquisition happened when the studio was on the verge of releasing another game called Journey to the Savage Planet.

The latest acquisition from Google will not postpone the release of Journey to the Savage Planet and will also not be Stadia exclusive says the studio. But Typhoon Studios will be part of Stadia Games and Entertainment bringing in new games for Stadia lineup and helping the company enhance its streaming game service.

Google’s acquisition is no big surprise for the gaming world as Stadia’s cloud platform although playable lacks an optimized games lineup for streaming. Therefore users are likely to be not motivated enough to buy Stadia as they could simply buy a console or PC and play the same game with low latency. Typhoon's team will be a welcome addition to the Stadia family as they will be able to serve as showcases for the Stadia Platform.

Also, Google wants to boost Stadia’s output with multiple projects which means having experienced individuals in its Stadia team who can handle these multiple games simultaneously. Although the odds of Google acquiring several other gaming companies in the future cannot be disregarded.