Google's Stadia is coming this November 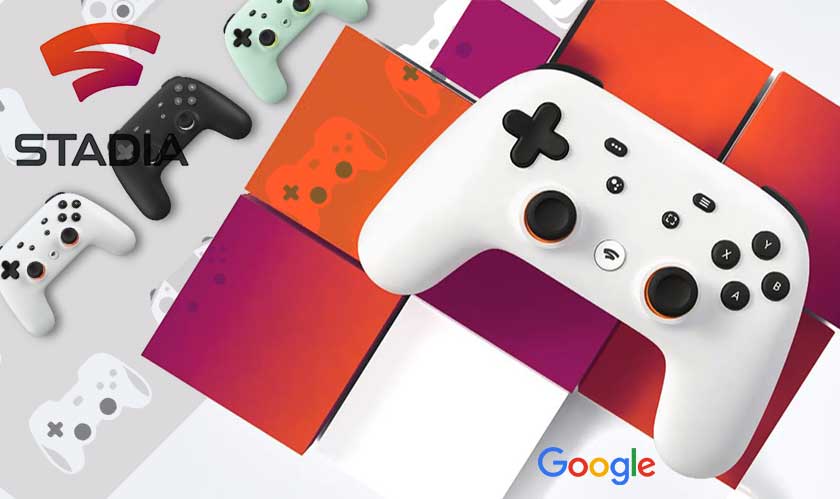 Google has announced that its cloud gaming platform, Stadia, will drop this November. The gaming platform promises to revolutionise the gaming industry and has created a great deal of excitement all over the world.

But there is another way you can access Stadia. Stadia Founder’s Edition is now available for pre-order. The Founder’s Edition comes with the first collection of games and will pack nearly $300 of value into just $129.99. This Edition will include a Chromecast Ultra, limited edition Night Blue Stadia Controller, three months of Stadia Pro, a three month Buddy Pass to bring one friend along, and a player can even select a Stadia Name. You can even get an extra controller which comes in three colors – Just Black, Clearly White or Wasabi – for just $69.99.

Later this summer, Stadia is going to announce more games that are going to be available on the gaming platform.