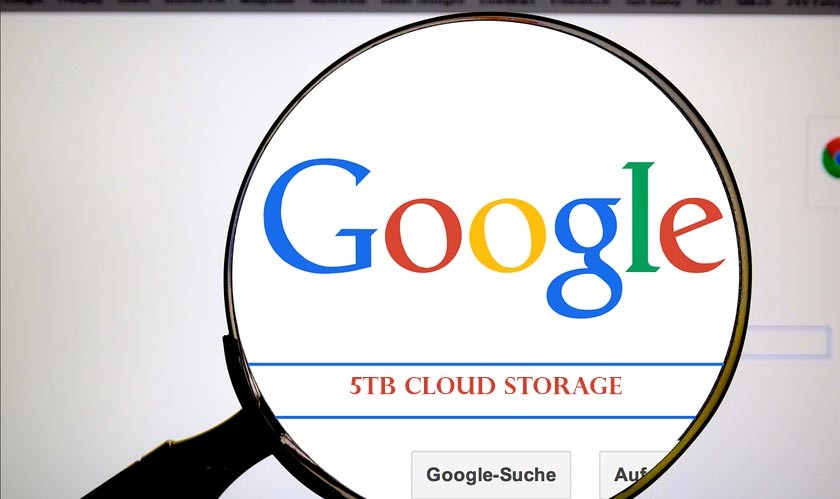 Google quietly unveils a new 5TB Google One plan to fill the gap between the offerings of 2TB and 10TB.

Google one is Google’s all-inclusive, integrated cloud data storage service through which the users’ data across various Google products and services such as Google Photos, Gmail, Google Drive, etc.

After Google ended its unlimited, compressed data storage in June, many users had no choice but to opt for the paid services, with the free storage limit being a measly 15GB. Google offers various plans for its One cloud storage services, with the most reasonable plans being the 100GB plan priced at $1.99/month and the 200GB plan priced at $2.99/month. For users in need of more space, there is the 2TB plan at $9.99/month, and the next plan was a 10TB priced with a gap of $40 at $49.99/month.

The new 5TB plan is launched to fill the gap between the 2TB and the 10TB plans. At $24.99/month, the pricing is also indicative of the fact. The 5TB yearly plan is offered at $249.99, a 17% off on the total price, with 10% back on Google store purchases, Google support access, family sharing, and a VPN for android phones.