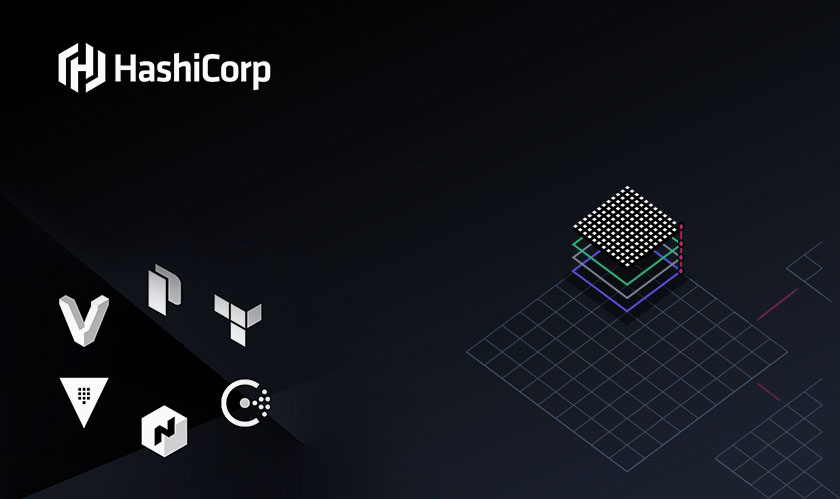 The global leader in the cloud infrastructure automation, HashiCorp has announced that it has raised $100 million in its Series D funding round. This has brought up the valuation of the company up to $1.9 billion. IVP, a new investor, led this Series D round. GGV Capital, Bessemer Venture Partners, Mayfield, True Ventures and Redpoint Ventures were among the other participants for this round.

Dave McJannet, CEO of HashiCorp said: “Because practitioners choose technologies in the cloud era, we’ve taken an open source-first approach and partnered with the cloud providers to enable a common workflow for cloud adoption.” Further, he said that the company views it as a responsibility to help Global 2000 as they adopt hybrid and multi-cloud and that the funding will help facilitate this endeavor.

The fresh funding brings the total tally of funds raised by the company to $174 million. With the new funding in the bag, HashiCorp will be able to increase its focus on multi-cloud infrastructure automation for Global 2000 organizations. They plan to bring this about through an increased hiring for its go-to-market functions, customer success, support, training and by focussing more on its open source and commercial product development.