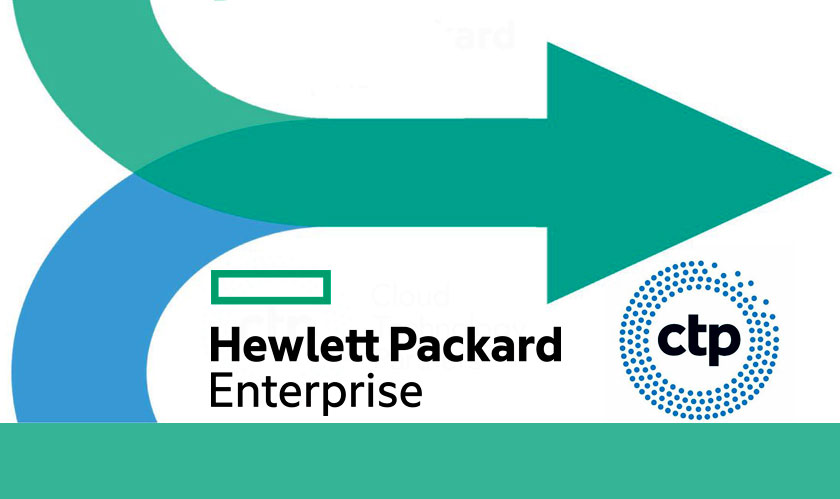 HPE wants the Hybrid IT market and it seems the way is through improving its presence in the cloud consulting market. Hewlett Packard Enterprises (HPE) just announced its intent to acquire Cloud Technology Partners (CTP) to extend its cloud consulting presence and beef up its hybrid IT capabilities.

In a blog post, HPE SVP and GM for POINTNEXT, Ana Pinczuk said that the move was made “To further strengthen our consulting capabilities.” CTP, whose SVPs include renowned thought-leader David Linthicum, have specialism’s in a variety of environments, including Amazon Web Services (AWS), was founded in 2010 and helps its clients not only move to the cloud but also help innovate and operate it.

“CTP’s consulting, design and operational advisory services for cloud environments will strengthen our Hybrid IT consulting expertise in a fast growing market. Spending on the Hybrid IT Consulting and Cloud Native Development segments is approximately $6 billion today, growing at over 18 percent,” said Ana Pinczuk.

The move makes perfect sense for HPE, whose rationale as mentioned above is perfectly sound. “Together, we will be even better positioned to capitalize on this market trend. The CTP team has built strong customer momentum and will be able to accelerate that momentum by leveraging HPE’s global brand and go-to-market,” added Ana. “Nobody owns the whole digital transformation journey. The opportunity there greatly outweighs the constraints that we have in that space.”