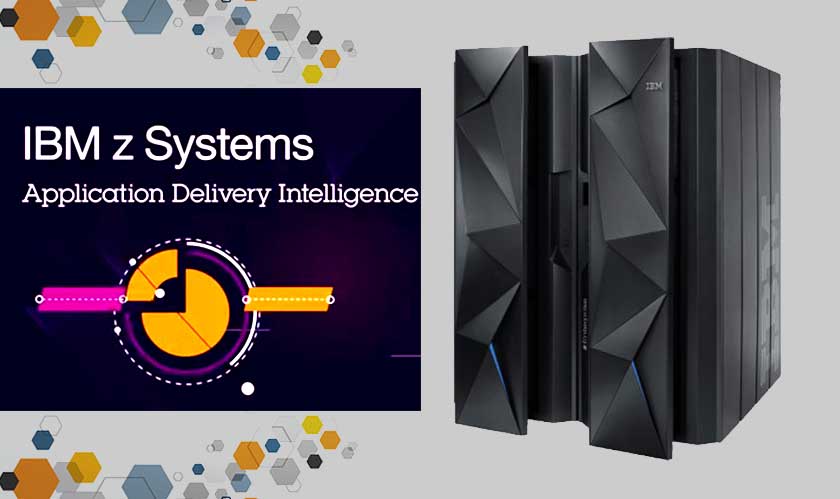 IBM has launched its next generation of mainframes that handles encrypted data for blockchain cloud centers. IBM Z is a next generation main frame that is capable of handling 12 billion encrypted transactions a day. The IBM Z is aimed to ease workload while handling data breaches. The basic idea is that IBM Z will encrypt all data all the time and reduce the attack surface for enterprises about 92 percent.

IBM is looking to reposition itself in the mainframe market with the Z line up. The secret of Z is an encryption engine that will encrypt data associated with any application, cloud service or database. According to IBM it works amazingly well at both recognizing and dealing threats in the cloud. It was used by IBM to build its blockchain cloud centers.

With the surge in data breaches and new regulations that seemed to be popping up everywhere (EU's General Data Protection Regulation, for example), the timing of the Z’s release could not have been better, since mainframes are still widely used for both cloud and financial services.

"We think this will be broadly adopted across financial services, government, retail and travel and transportation," said Ross Mauri, general manager of IBM Z. "The encryption is critical for all industries. This new system allows for a customer to encrypt all data on the mainframe. This feature rose to the top regardless of industry or country. Security is a board level issue."

The most interesting part about the new IBM Z is that, it has been designed with the consumers mind, literally. IBM said that it has partnered with more than 150 of its clients to make the mainframe possible. IT has been more than a decade since mainframes were re-spun by IBM itself. The last time was to introduce the virtual linux system and open source software about 15 years ago.