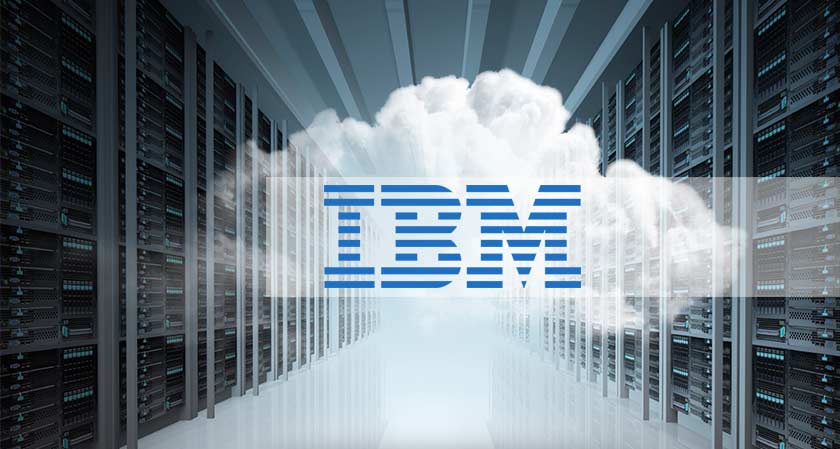 IBM is going all out  with its expansion plans in its cloud business by announcing the plans for four new data centers in the U.S. This move comes in the midst of growing enterprise demand for cloud infrastructure that can provide access to services like IoT, blockchain, quantum computing and cognitive.

Each of IBM’s four new sites include the capacity of thousands of physical servers, and also offering a full range of cloud infrastructure services, including bare metal servers, virtual servers, storage, security services and networking. These services enable customers to create their public, private or hybrid cloud environments on demand with full remote access and control, according to IBM.

The datacenters are due to come up in Texas, Dallas and two facilities in Washington D.C. This will bring the total count of IBM's Data Centers worldwide to 55 which span over 19 countries and 6 continents.

IBM has been intent on expanding its global cloud footprint with Data Center's opened in Chennai and Seoul.

“IBM is making major investments to expand our global cloud data centers in 2017 and provide the infrastructure necessary for enterprises to run the cognitive, big data, blockchain and IoT workloads they require,” said John Considine, general manager for cloud infrastructure, IBM. “IBM’s growing global cloud footprint across 19 countries and six continents gives enterprises the flexibility and scale to run their most complex workloads when and where they need.”

According to IDC research, the worldwide spending on public cloud services and infrastructure is expected to reach $203.4 billion by 2020, which is almost seven times the rate of the overall IT spending growth and IBM along with other companies are looking to tap into this potential.