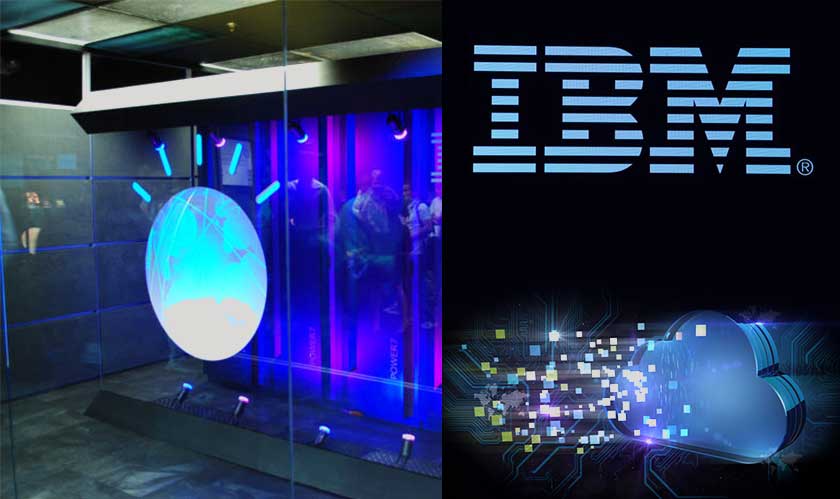 IBM Watson is probably one of the topmost tech systems in the world but its reach was limited until now as the technology is finally extending its reach. At the IBM Think Conference in San Francisco, IBM announced that Watson will soon be available across hybrid cloud environments.

Over the last few years, IBM Watson has been undisputedly the leading force in AI, but its accessibility was constrained for enterprises. With this move, the technology will come to multi-cloud environments like AWS, Google Cloud and Microsoft Azure. By enabling such functionality the customers will now be able to connect to their data stored in any of the clouds or private data centers to Watson through the IBM Cloud Private.

For now, the launch will be focusing on Watson Assistant and Watson OpenScale and as the year progresses, remaining of its capabilities will be launched across various cloud environments. IBM Watson’s CTO Ruchir Puri said in an interview: “In the remaining part of the year, we will bring the rest of the capabilities [to the platform]. For example, Watson Knowledge Studio will come along with it as well, as well as Watson’s natural language understanding capabilities that we currently have available in our public cloud environment will be ported on to it as well.”