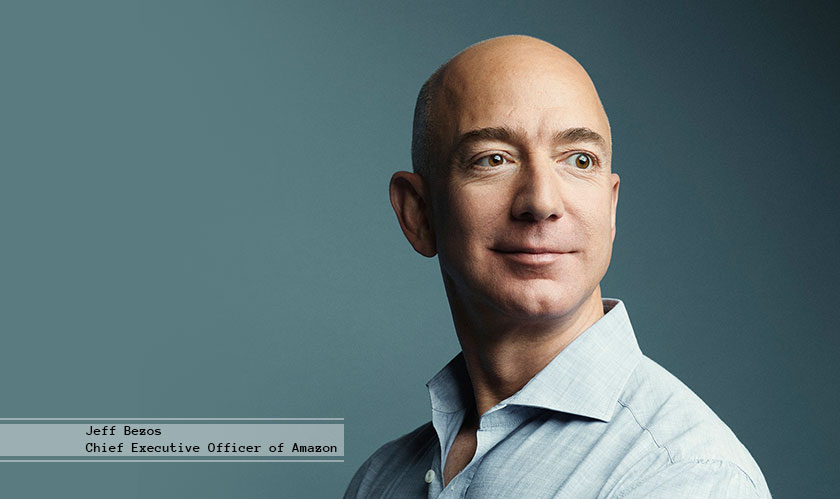 “And if big tech companies are going to turn their back on the US Department of Defense, this country is going to be in trouble,” Mr. Bezos said, in a summit on Monday, making it clear that Amazon is happy to take the governments money. “The United States is still the best place in the world… where everybody is trying to come… and it does need to be defended.”

Mr. Bezos is also the head of a private space exploration firm, called the Blue Origin, which is already a recipient of many US military contracts.

“We are going to continue to support the DoD and I think we should,” he asserted.  Talking about many big tech companies pulling back from government work, he said, “It doesn’t make any sense to me… Sometimes one of the jobs of the senior leadership team is to make the right decision, even when it’s unpopular.”

Amazon, until now, remained silent on the deal, and its competitors, on the other hand, are worried about the company’s substantial lead in the cloud infrastructure market. While the bidding for the JEDI contract closed last Friday, the DoD is expected to choose the right vendor for the project next April.