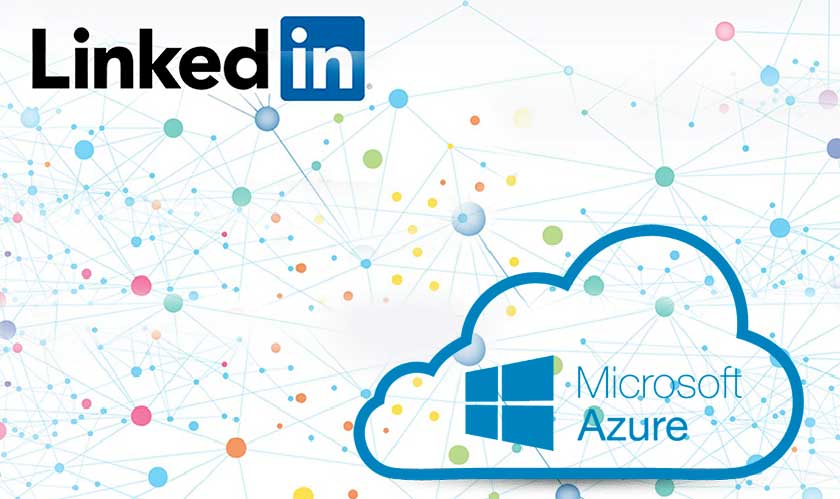 LinkedIn has announced that it will be moving its services to the Azure Public cloud. The company which is focused at providing professionals with a social networking service was bought by Microsoft in 2016 in a $27 billion acquisition. But so far, LinkedIn relied on its own infrastructure for its services.

The company in its statement said that it will be migrating to the public cloud over the next few years. LinkedIn currently uses Azure’s capabilities in a limited capacity and relies mainly on its own data centers located in Oregon, California, Virginia, Texas, and Singapore.

Mohak Shroff, the senior VP of engineering at LinkedIn wrote in a blog post: “Moving to Azure will give us access to a wide array of hardware and software innovations, and unprecedented global scale. This will position us to focus on areas where we can deliver unique value to our members and customers.”

A decade ago, LinkedIn had around 50 million members. The number jumped to 300 million by 2016. The acquisition by Microsoft in 2016 seems to have helped the company as its memberships have reached the 645 million mark in 2019.