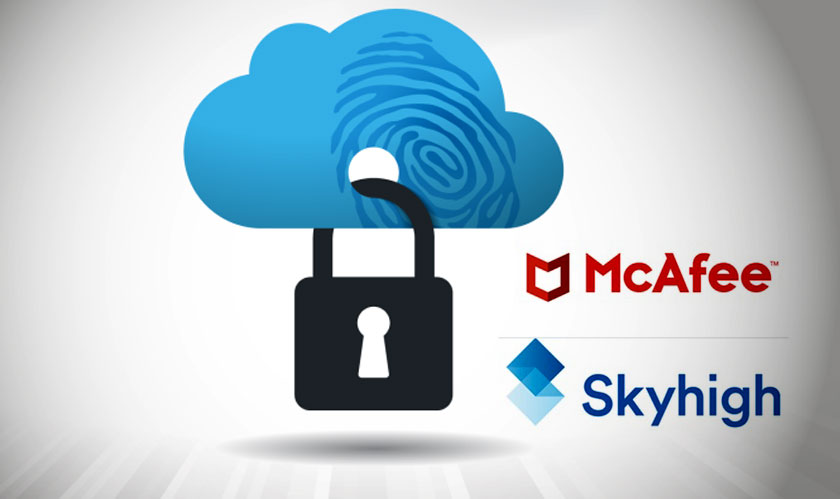 Cybersecurity firm McAfee announced that it will be acquiring Skyhigh Networks. The new acquisition aims to bolster McAfee’s new cloud business unit. However, the exact terms of the deal were not disclosed. The deal marks the ongoing trend where smaller players are coming together under larger businesses to provide more security services under one roof as a consolidation.

“Skyhigh Networks had the foresight five years ago to realize that cybersecurity for cloud environments could not be an impediment to, or afterthought of, cloud adoption,” CEO of McAfee, Chris Young said in a statement. “…Skyhigh’s leadership in cloud security, combined with McAfee’s security portfolio strength, will set the company apart in helping organizations operate freely and securely to reach their full potential,” he added.

Although the terms of the deal were not announced, one can surely speculate. About a year ago, Skyhigh had raised over $400 million in a Series D funding. This puts a potential value on the deal. “Becoming part of McAfee is the ideal next step in realizing Skyhigh Networks’ vision of not simply making the cloud secure, but making it the most secure environment for business,” said CEO of Skyhigh Networks, Rajiv Gupta.