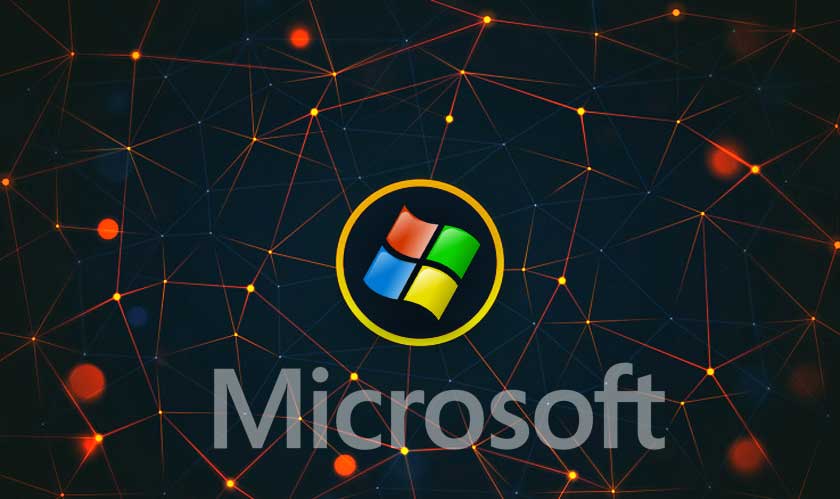 A part of this step is the introduction of its Enterprise Smart Contracts. "Our customers and partners often say to us, 'Ok, you've made it easy for me to stand up these blockchain networks, but what do I do now?' blogged Marley Gray, Principal Program Manager for Azure Blockchain Engineering.

Although Blockchain is a technology that underpins the cryptocurrency Bitcoin, it has uses far beyond that. A blockchain, in essence, is a shared, distributed ledger that can store the complete transaction history of not just cryptocurrency but other kinds of records. So the technology is of obvious interest to the enterprises.

The Azure Blockchain-as-a-Service was originally launched by Microsoft in the winter of 2015 and in 2016; Microsoft took the wraps off version 1 of its Project Bletchley blockchain template/middleware. The original version was meant to help customers and partners create private consortium Ethereum networks.

But with Smart Contacts, It is helping business how and what to build on top of blockchain as a service, providing users with schema (the data elements for the execution and fulfillment of contracts); logic (business rules); counterparties; external sources (input of data triggers); ledger; and contract binding.

The service which is available on Microsoft's Azure public cloudprovides the building blocks for the core capabilities required to implement Enterprise Smart Contracts. It will also be coming to Azure Stack hybrid cloud platform soon, said Gray and this will allow users to do more than simply share the same cryptographic primitives as blockchains.