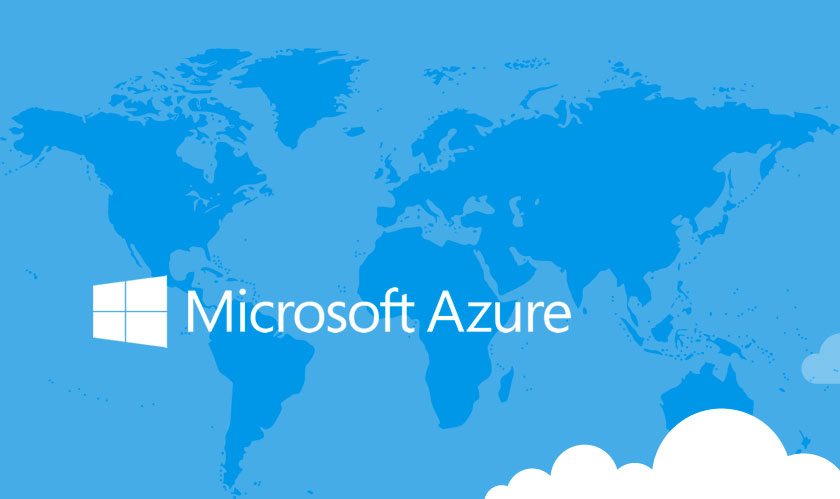 Azure, Microsoft’s cloud subsidiary, has begun expanding its cloud footprint with the addition of new availability zones to its Azure cloud platform. In an effort to provide customers with an additional tool to make sure their applications stay operational, Azure has opened two new zones.

Zones are basically a set of data centers within a single cloud region that are geographically isolated from one another and users within it can replicate workloads across zones that need higher redundancy but will be hurt by latency in the event of a failure.

The cloud giant has made availability zones in two regions starting today. East US 2 in Virginia and West Europe in the Netherlands will be the first of many more such zones that Microsoft Azure CTO Mark Russinovich spoke about in an interview. The forthcoming Paris zone is supposed to be one of the key expansions of the plan.

This apparently is a part of Microsoft’s redundancy strategy which it has with Azure. As part of this, it also offers sets, a set of virtual machines within the same data center that can help isolate workloads from a single hardware failure. The reason Paris is going to be key is because it will let customers match up virtual machines across two regions in the same data residency boundary for protection against large-scale disasters like tornadoes and earthquakes.

While Azure has increased its pace on adding availability zones, it still has some catching up to do to get to where Google and AWS, both of which already offer its versions of the service. But adding these zones is going to take a long time for Microsoft since one of the cloud platform’s regions is often made up of multiple data centers and those locations may not be isolated enough to meet the fault tolerance guarantees that Microsoft is making, according to Russinovich.