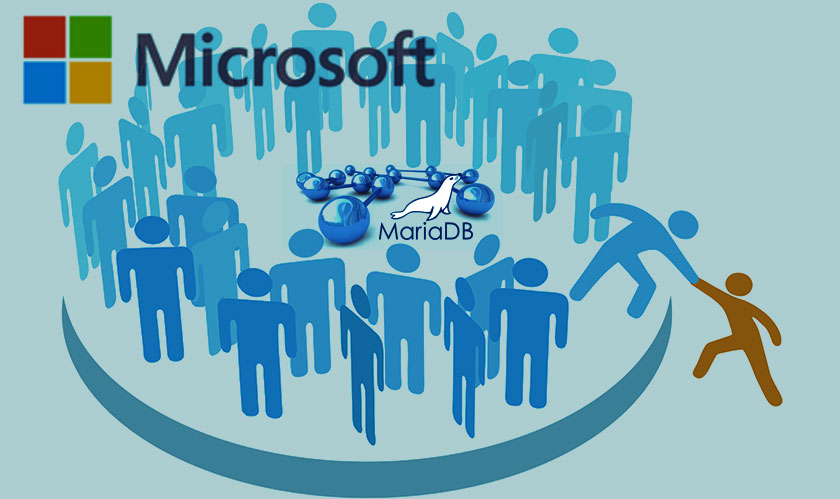 The MariaDB Foundation is a nonprofit organization behind the original developers of MySQL. For all the users, MariaDB is essentially going to be a drop-in replacement for MySQL that is currently the corporate home of the open-source database.

“I founded MariaDB to give back to the open source community and ensure a strong and open future for MySQL. I’ve seen firsthand how Microsoft has been changing its business in an open way, and how Microsoft Azure is open and flexible. Microsoft is a leading contributor on GitHub and we look forward to engineers from Microsoft and its developer ecosystem supporting MariaDB,” Widenius added.