Microsoft is open-sourcing its compression technology 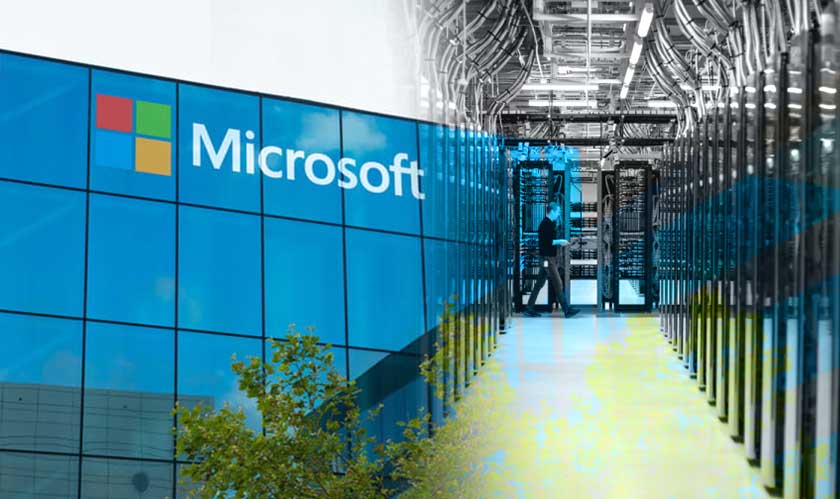 Microsoft has announced that it will be open-sourcing its compression algorithms which is known as Project Zipline. The company has made the announcement to coincide with the beginning of The Open Compute Project Global Summit 2019.

Microsoft says that its Project Zipline compression algorithm yields better results of up to 2X high compression ratios in comparison to the commonly used Zlib-L4 64KB model. According to the company, it has managed to address Azure’s data-intensive workloads by leveraging Project Zipline.

The IT conglomerate said that the cutting-edge compression algorithm is now available on the Open Compute Program and is open for contributions from its members. In addition to this, the company has announced that the company is also open-sourcing hardware design specifications and Verilog source code for Register Transfer Language (RTL). Among the partners of the Open Compute Program are Intel, AMD, Arm, Marvell, Ampere, Broadcom, Mellanox, NGD Systems, Pure Storage, Fungible, Cadence and Synopsys.