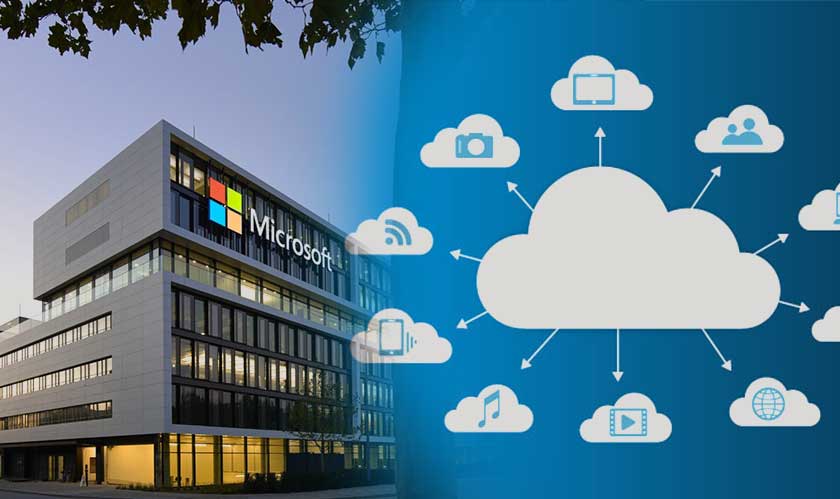 The software and cloud giant Microsoft has posted some solid numbers in the third quarter which was largely powered by its lucrative cloud business. The company reported that its revenues increased by 14% compared to its third-quarter earnings from last year. It's net third-quarter revenue now stands at $30.6 billion.

Driving the growth was Microsoft’s cloud offerings which contributed as much as $9.6 billion this quarter. Amy Hood, Executive VP and CFO of Microsoft said: “We continue to drive growth in revenue and operating income with consistent execution from our sales teams and partners and targeted strategic investments.”

Owing to these strong results Microsoft was able to return a whopping $7.4 billion to its shareholders in the form of share purchases and dividends for the quarter. The company’s illustrious CEO also chimed in and said: “Leading organizations of every size in every industry trust the Microsoft cloud. We are accelerating our innovation across the cloud and edge so our customers can build the digital capability increasingly required to compete and grow.”

Microsoft’s diluted earnings per share was $1.14 which rose 20% from last year and beat many expectations. The only chink in the fantastic stats came from Microsoft’s gaming revenue which was up by only 5% in comparison to the quarter before.