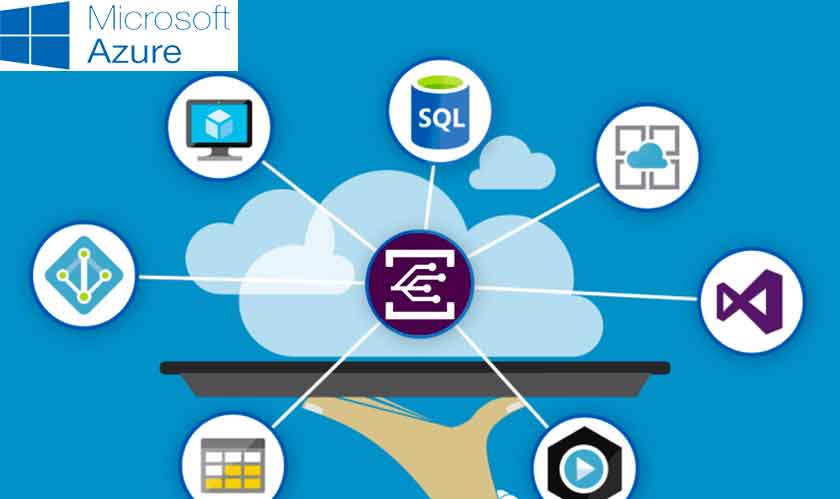 Microsoft has announced the launch of a new product in its Azure line that will help developers to build event-based applications. The Azure event Grid, as it is called, makes events first-class Azure objects. An event is an action made by a developer or user. It can be anything from uploading a picture to updating a database or even clicking a button.

Event grid not only complements other Azure functions and Azure Logic Apps, but also Microsoft’s existing serverless offerings, and gives developers access to a fully managed event routing service. This gives developers the flexibility to ingest and react to virtually any event, regardless of whether that’s happening inside Azure or on a third-party service or in an existing application.

Developers on Azure can use the new service to route events to specific endpoints (or even multiple endpoints) and filter them as necessary. Corey Sanders also added that the Event Grid sits right on top of the Service Fabric, Microsoft’s platform for building microservices. So as a developer, you don’t have to think about managing these services — the platform will handle that for you.

The service is based on a pay-per-event model, which means you pay only for what you use. In addition, to help kick start the work, Microsoft is offering the first 100,000 operations per month free, beyond which you will be charged $0.30 per million operations during the preview.