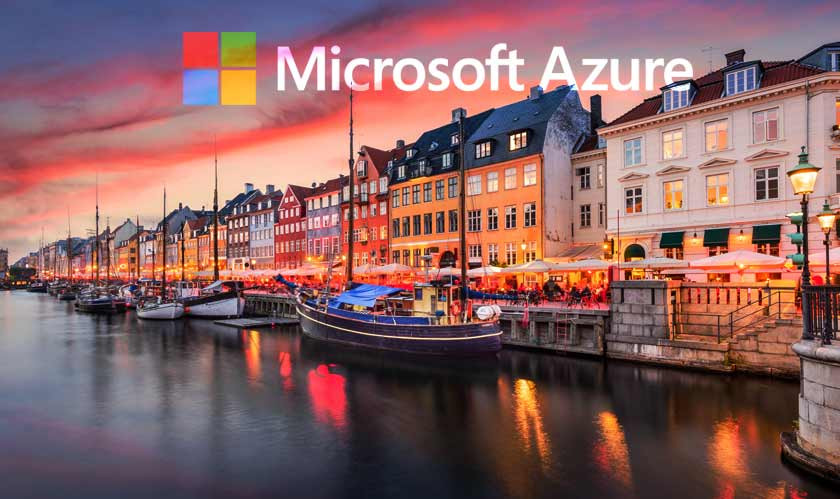 Microsoft is continuing to expand its global Azure data center presence at a rapid clip. After announcing new regions in Austria and Taiwan in October, the company today revealed its plans to launch a new region in Denmark. As with many of Microsoft’s recent announcements, the company is also attaching a commitment to provide digital skills to 200,000 people in the country (in this case, by 2024).

The new data center, which will be powered by 100% renewable energy and feature multiple availability zones, will feature support for what has now become the standard set of Microsoft cloud products: Azure, Microsoft 365 and Dynamics 365 and Power Platform. The idea here is to provide low-latency access to Microsoft’s tools and services.

It has long been Microsoft’s strategy to blanket the globe with local data centers. Europe is a prime example of this, with regions (both operational and announced) in about a dozen countries already. In the U.S., Azure currently offers 13 regions (including three exclusively for government agencies), with a new region on the West Coast coming soon. The tech giant is investing in Denmark’s digital leap into the future all in a way that supports the country’s ambitious climate goals and economic recovery.