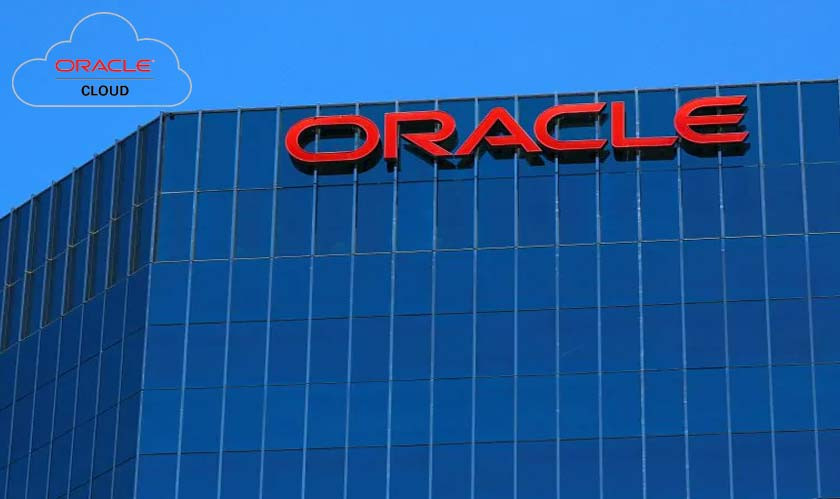 “Q1 was fantastic with total revenue beating guidance by more than $150 million, and non-GAAP earnings per share beating guidance by $0.07,” said Oracle CEO, Safra Catz. “Our cloud applications businesses continued their rapid revenue growth with Fusion ERP up 33% and NetSuite ERP up 23%.”

The CEO said that Oracle now has 7,300 Fusion ERP customers and 23,000 NetSuite ERP customers in the Oracle Cloud. The company has also seen large gains in its infrastructure business as the revenue from Zoom has more than doubled from Q4 last year to Q1 this year.

The earnings show that Oracle has been one of the gainers during the COVID-19 pandemic as remote work has taken precedence. Oracle has also announced that it has won major deals with McDonald’s, Albertsons Companies, Humana Inc, and Xactly.