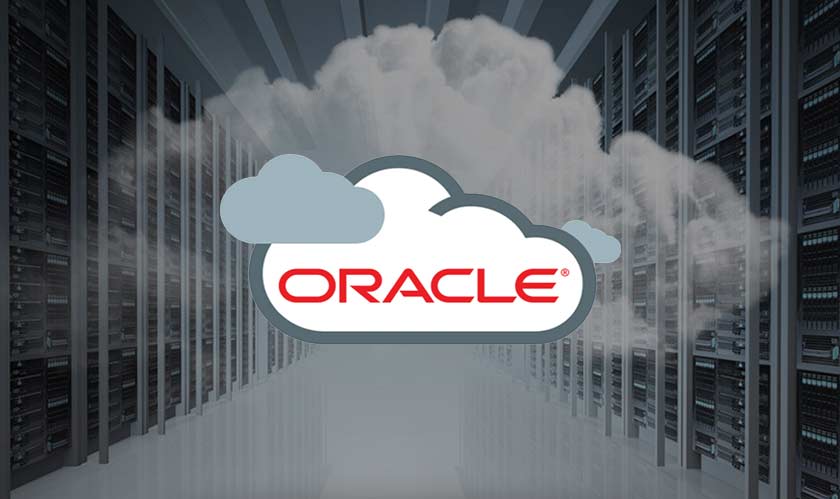 The top two players in this segment are undoubtedly Amazon and Microsoft. But the software giant is now reaching out to more locations to increase its presence in the cloud computing space. This is the next step in Oracle’s ambitious regional expansion too.

The demand for cloud computing has been growing from the leading enterprises all over the world. To address these demands, Oracle has opened 10 new cloud regions in the last six months and with the addition of the latest five new regions, its Generation 2 Cloud is available in 21 independent locations. The company has plans to have a minimum of two regions in almost every country where it operates. Under this plan, the UK, the UAE, South Korea, India, and Brazil will have two regions by the end of this year.