Oracle is pretty confident about winning cloud wars in the futureÂ 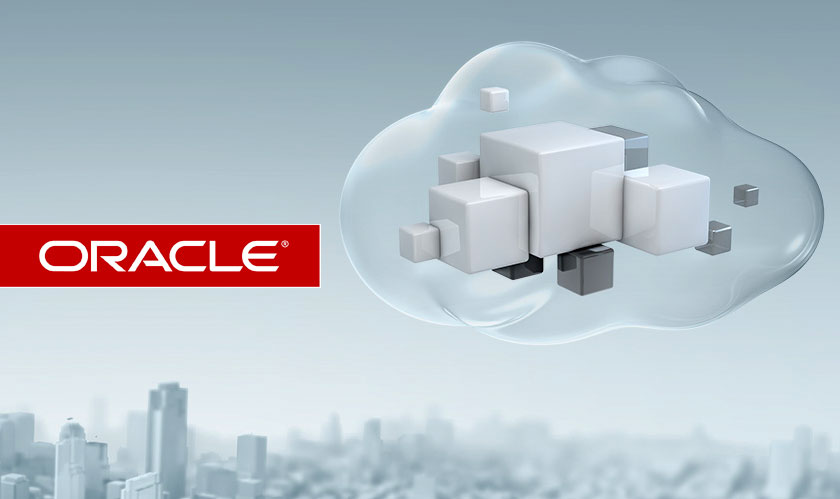 At present, Oracle has a tiny share of the cloud infrastructure which is dominated by AWS (Amazon Web Services) albeit that says Mark Hurd, Oracle’s CEO is confident about their successful future. And he added “I like our chances against anybody – anybody” in an interview with CNBC at the OpenWorld conference. “I think we're going to win, bar none."

According to Synergy Research Group, Oracle is not among top four contenders which also include Amazon, Microsoft, IBM and Google. Google’s cloud has 5% of the market but Amazon Web Services controls 34% of the market. These numbers are not in Oracle’s favor.

The market is competitive that Companies like Hawlett Packard Enterprise and VM ware have ditched their public clouds. But when Hurd was asked if he was confident to be one among top three this was his reply: