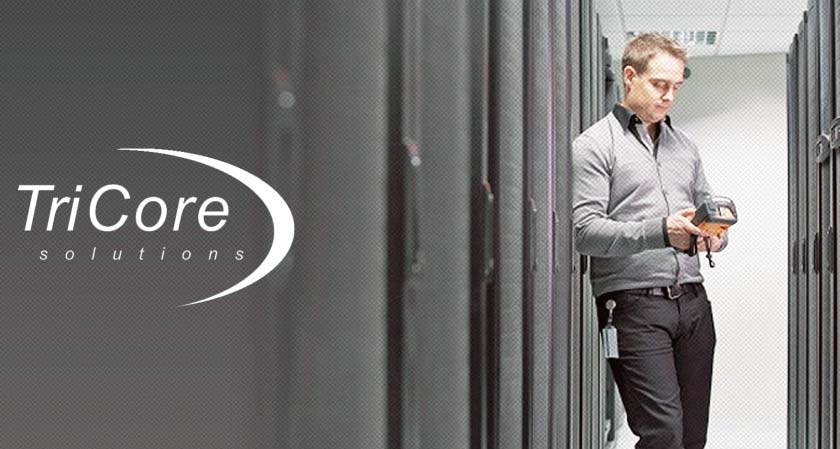 Rackspace has announced that it will be acquiring Enterprise Application management specialist Tricore Solution. It has been a busy week for Rackspace with the news of acquisition coming a day after it announced its new CEO. Although no details of the deal have been released yet, Rackspace is calling it the largest acquisition in its history.

TriCore manages a range of applications including enterprise resource planning (ERP) solutions from Oracle, SAP, and other vendors. The move gives Rackspace the ability to not only manage a company’s cloud services, but also move up the stack and begin managing complex applications from large enterprise software companies like Oracle or SAP, something Rackspace says customers have been asking for increasingly.

“Our customers are asking us to move further ‘up the stack’ by expanding our managed application capabilities,” said Jeff Cotten, president and interim CEO of Rackspace. “TriCore’s services are among the best in that space and are highly complementary to ours. They will help enable us to deliver more of the services that our existing customers need, while opening the door to new opportunities across the globe.”

This also points a way out of the public cloud business for the company where it has been trying to compete with industry giants’ like Microsoft, AWS and Google. The market is dominated by these three and it has been increasingly difficult for smaller players like Rackspace to make a dent in it. It started leaning towards cloud customer services and away from its core cloud management services last year.

The acquisition is the latest step Rackspace has taken to expand beyond its core cloud management services. Last month, the company launched its new Global Solutions and Services (GSS) division aimed at delivering professional services.

The acquisition was the result of a survey in which Rackspace found that most of its largest and smallest customers weren’t interested in outsourcing its application management, but the Mid-market customers were looking either get a better service experience or lower costs for enterprise applications that the companies shouldn’t be managing internally. That customer profile fits nicely with TriCore's target customer, which is a business bringing in between $300 million and $5 billion in revenue.

The deal is set to close by June at a time when its new CEO Joe Eazor will be taking charge of the company. Mark Clayman, TriCore's current president and CEO, will take a senior operational role at Rackspace, and his team will be kept in tact.