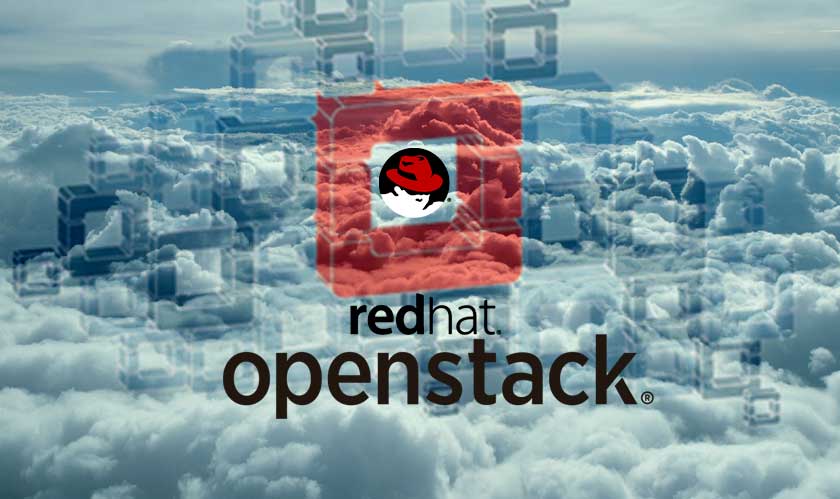 Version 12 of the platform is based on the OpenStack Pike release, the 16th release of OpenStack. The most interesting thing about the announcement is that Red Hat is moving its entire OpenStack platform to containers. Apart from the usual stability improvements and bug fixes, moving the OpenStack into containers is what catches the eye.

To make things more efficient and secure, Red Hat is using automation. The company is also automating its infrastructure enrollment service and its life cycle management for security certificates. OpenStack Block Storage (Cinder) and Bare Metal Provisioning (Ironic) are the latest update from the security point of view. It is updated with volume encryption support and disk partitioning enhancements.

Red Hat has also upgraded its popular Distributed Continuous Integration (DCI) to automatically deliver actionable logs to its quality engineering teams, reducing the amount of time it takes to identify, patch, and introduce fixes back into the upstream community. Red Hat OpenStack Platform customers include the likes of BBVA, FICO, and Oak Ridge National Laboratory among others.