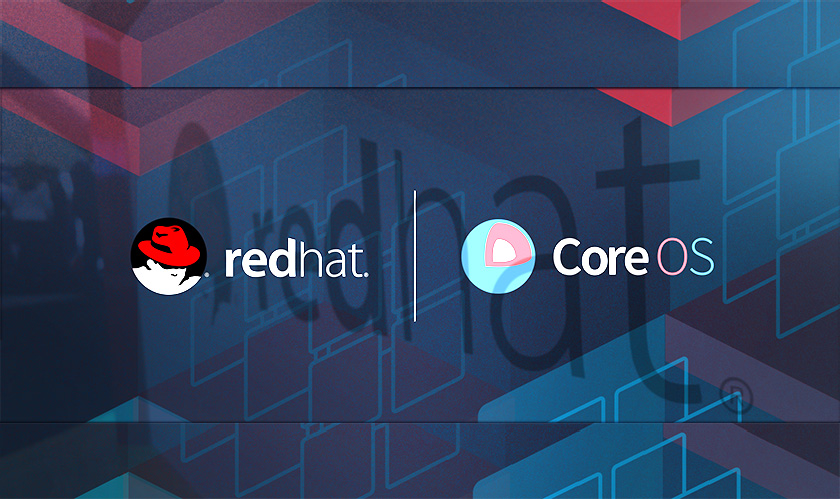 Best known for its enterprise Linux products, Red Hat has been playing a major role in containerization, especially with Kubernetes. Now, Red Hat is acquiring CoreOS, a container management startup, for $250 million as part of an extension in the OpenShift Kubernetes product.

On a more recent note, the OpenShift Kubernetes product had Red Hat playing an important part. And now, CoreOS is also going to be a part of this. This makes Red Hat’s core products include CoreOS, which is a Linux distribution. Red Hat also includes Tectonic, which is a container management solution based on the open source Kubernetes container orchestration platform.

Previously, both these companies have been on a competing spree for Linux distros. Now with CoreOS and Red Hat Atomic concentrating on containers, maybe they can find some common developer ground by combining the two. Red Hat’s President of Products and Technologies, Paul Cormier said that the combined companies are providing a powerful way to span future cloud environments.