Shadow to release new cloud service for gamers in the U.K. 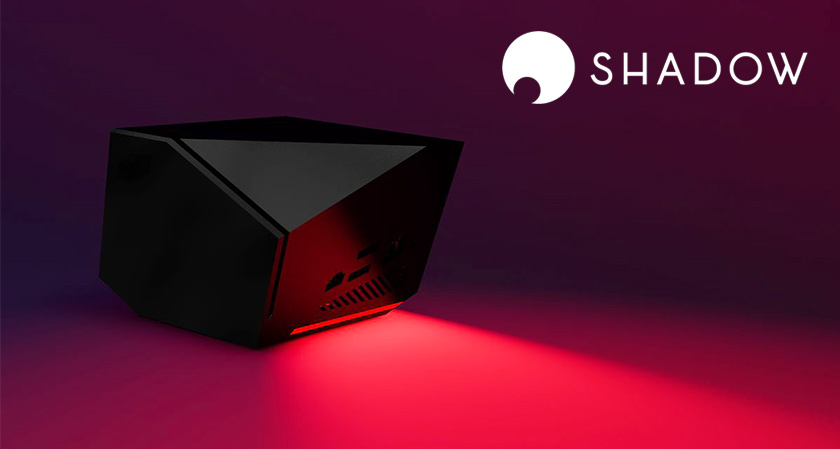 Blade, a French startup which is behind the establishment of Shadow will be releasing its new cloud gaming service in the U.K. just like it previously released in the U.S. Prior accepting the customers, the company will start with pre-scale.

British customers will enjoy similar specifics. Every user gets high-end dedicated Nvidia GPU — the company is presently using a blend of GeForce GTX 1080 and Quadro P5000. You get 12GB of RAM, 256GB of storage and eight threads on an Intel Xeon 2620 processor. The company said that it is chic and this gaming machine is worth around $2,100/£1,500.

You can rent a gaming PC from a data centre surrounding you for a flat monthly fee. The package consists of £26.95 per month with a one-year commitment, £32.95 per month for a three-month commitment and £39.95/month without any commitment. If you select to commit, you need not have to pay total amount beforehand but you will get charged every month. Plans cost well- nigh in U.S. and France.

This Shadow’s little box can plug directly to your monitor and TV. You can pay £109.95 at once or rent it for an additional £7.95 per month.