Splunk is acquiring SignalFx in a billion dollar acquisition 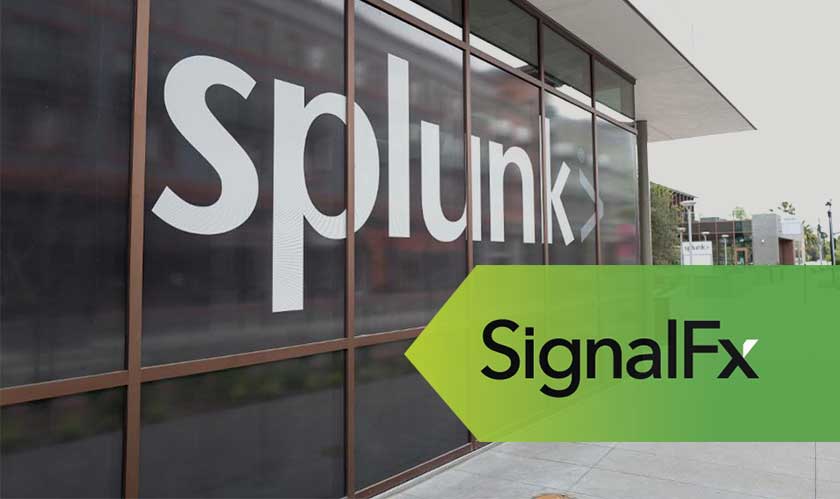 Splunk has announced that it has entered a definitive agreement to buy SaaS-based monitoring and analytics platform SignalFx. Splunk is going to acquire SignalFx for an approximate price of $1.05 billion. 60% of this transaction is to take place in cash and 40% will be paid in Splunk common stock. The acquisition is scheduled for a close in the second half of the fiscal 2020.

The acquisition of SignalFx will help Splunk give its customers access to a single platform which is capable of monitoring the entire enterprise application lifecycle easily.

Karthik Rau, Founder and CEO of SignalFx said: “By joining Splunk, we will create a powerful monitoring platform - one ready to support CIOs whether they have fully embraced cloud or have existing applications in the data center.”